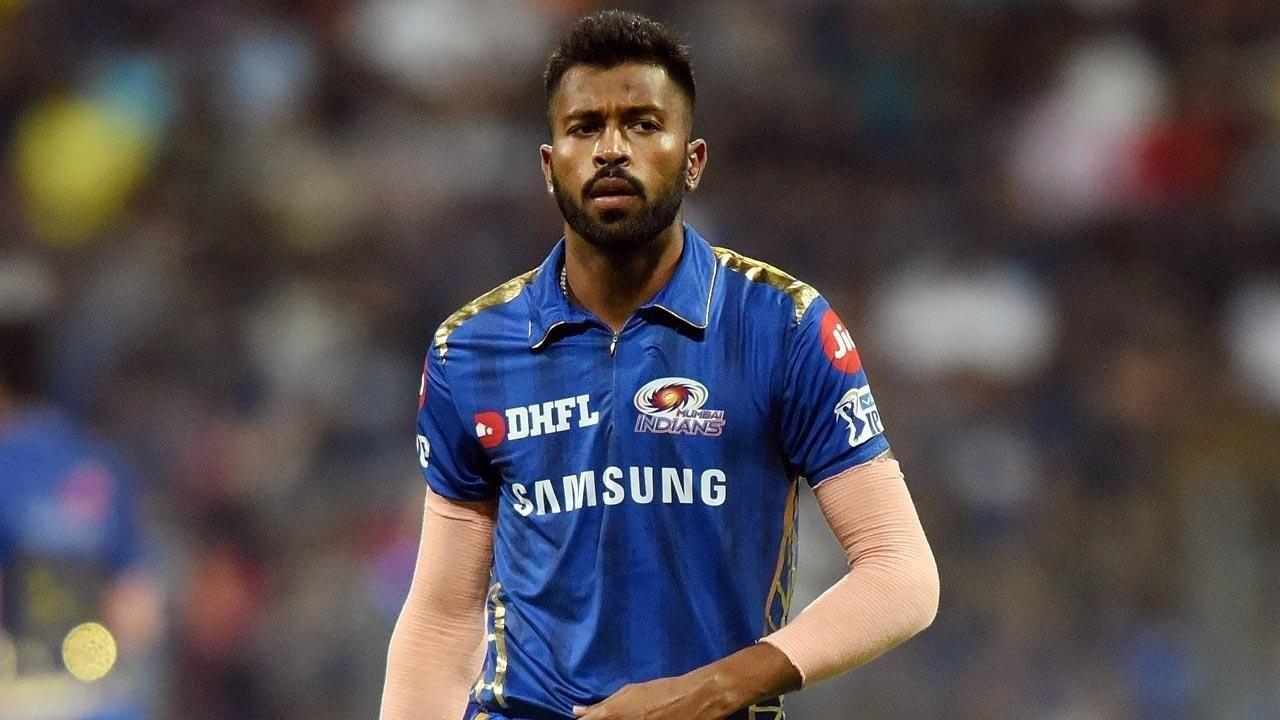 Indian all-rounder Hardik Pandya got a surprise visit from his son Agastya during an interview. Board of Control for Cricket in India (BCCI) took to their official Twitter account and shared the clip and captioned it, “That awwdorable moment when papa  @hardikpandya7 had a surprise visitor during his interview. MicrophoneSmiling face with smiling eyesFamily (man, boy)Movie camera #T20WorldCup (sic).” In the clip, Agastya can be seen roaming around the room and looking quite bemused.

That awwdorable moment when papa @hardikpandya7 had a surprise visitor during his interview. 🎤😊👨‍👦🎥 #T20WorldCup pic.twitter.com/Yy8RcNPbPp

The Indian team which is gearing up for the T20 World Cup will take on Pakistan on October 24 in their first match. Pandya, who is an integral member of the side will be looking to fire on all cylinders during the World Cup. The Baroda all-rounder has faced issues with his fitness in recent times and hasn`t bowled much to manage his workload. The Virat Kohli-led side has also added Shardul Thakur to the main squad instead of spinning all-rounder Axar Patel.

In the recently concluded IPL, Pandya didn`t bowl a single ball during the competition and had an underwhelming campaign for the Mumbai Indians. He scored 127 runs in 12 matches at a strike rate of 113.39. The hard-hitting all-rounder even missed two matches in the second half of the IPL in the United Arab Emirates.