Skip to content
Home » We couldn`t have had two white-ball captains: Sourav Ganguly

We couldn`t have had two white-ball captains: Sourav Ganguly 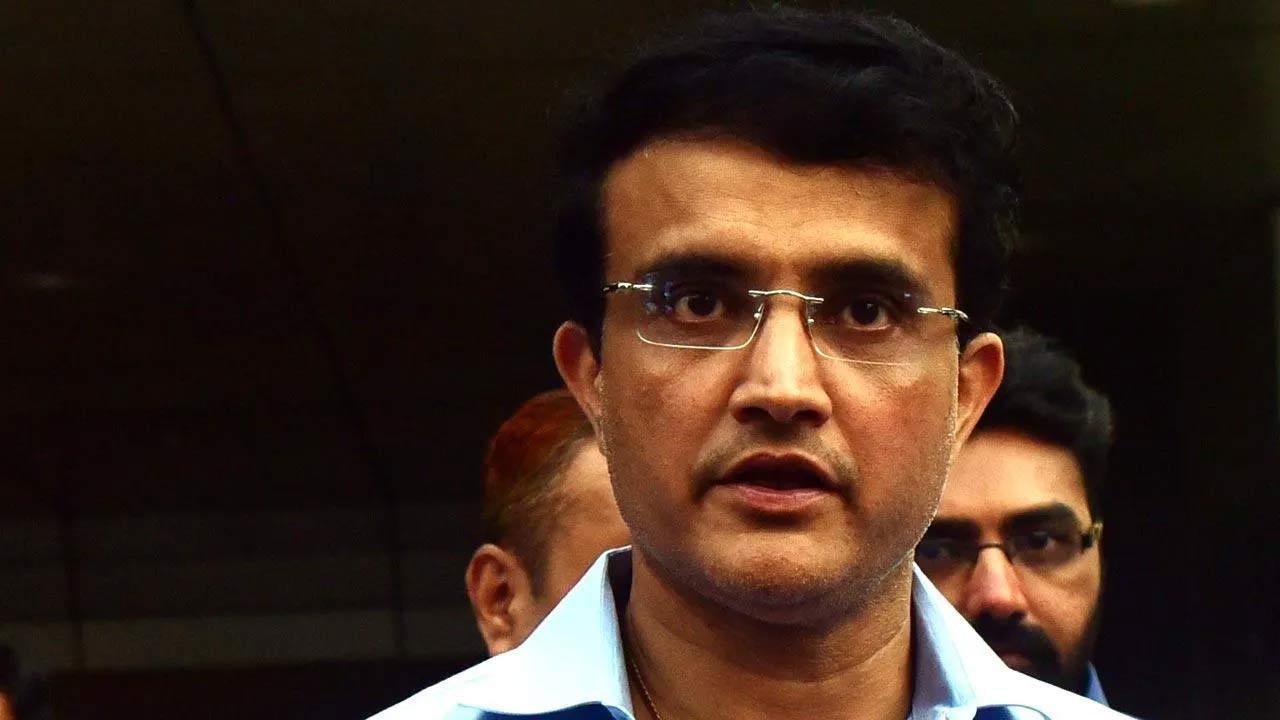 BCCI president Sourav Ganguly said that once Virat Kohli refused to continue as India`s T20 captain, the selectors made up their mind to hand the ODI reins to Rohit Sharma as the national team couldn`t afford “too much leadership” with two separate captains in the limited-overs format.

The BCCI on December 8 named Rohit the captain of the ODI side going into the 2023 ODI World Cup and Ganguly, in an interaction with PTI, opened up on the issue, asserting that the incumbent was spoken to and duly accepted the decision. “We had requested Virat not to step down as T20 captain but he didn`t want to continue as captain. So, the selectors felt that they cannot have two white ball captains in two white-ball formats. That`s too much of leadership,” BCCI president and former India captain told PTI.

Kohli stepped down as T20 captain after India`s disastrous World Cup campaign in October-November. Ganguly said the selectors felt that multiple leaders in the white-ball format would lead to confusion and that`s why the Chetan Sharma-led committee suggested that it`s better to have one leader.

“I don`t know (about confusion) but that`s what they (selectors) felt. That`s how this conclusion was arrived at — that let Rohit captain in white ball and let Virat be the red-ball skipper,” Ganguly added. So how does he see Rohit performing as ODI skipper? Ganguly said that he wouldn`t like to make any predictions but is confident of the new skipper`s abilities.

“It`s very difficult to predict. I wish him all the best and hope he does a good job,” he said. But was it taken into consideration that Kohli has been a good ODI skipper with over 70 per cent win record in 95 games that he was in charge. “Yes, we did consider that but if you look at Rohit`s record in whatever ODIs he has captained for India, it`s very good. Bottom line, there can`t be two white ball captains.”

The sensitive question of not winning any ICC Trophy during Kohli`s tenure at the helm was also asked but the Board president refused to divulge the details of the discussion. “I can`t explain more about what all was discussed and what selectors have said, but this is primary reason for having Rohit as white ball captain and Virat accepted it,” he revealed.

Also Read: When Virat Kohli was trolled for this Twitter photo amid tragic chopper crash

On behalf of BCCI, it was the president himself and the chairman of selectors, who spoke to Kohli and intimated the BCCI`s decision. “Yes, I have spoken to Virat personally and chairman of selectors Chetan Sharma has also spoke to him on the issue,” he signed off. Rohit also replaced Ajinkya Rahane as Kohli`s deputy in the Test format, something that was on expected lines due to Rahane`s lack of form with the bat.