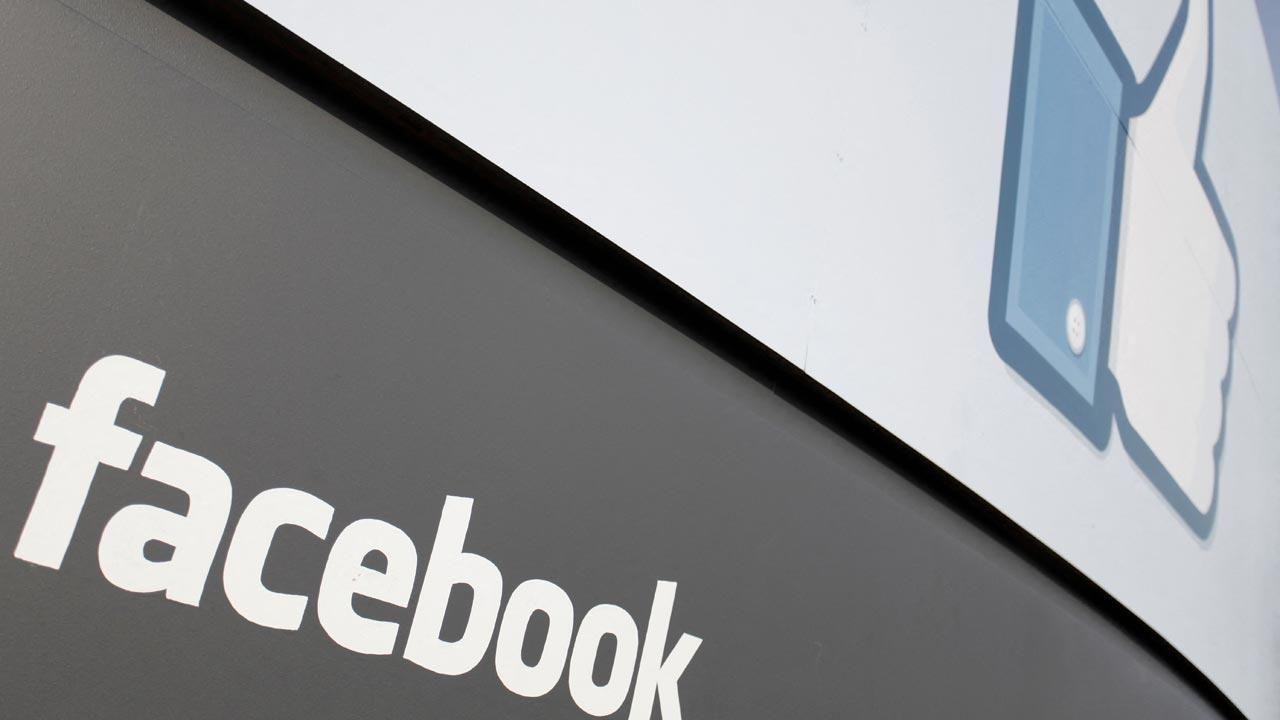 A former Facebook employee has alleged in a legal affidavit that the company puts a higher priority on maximizing profits and growth over combating or banning so-called “hate speech,” the Washington Post reported on Friday.

The whistleblower made his or her allegations under condition of anonymity but they echo those previously delivered in testimony to the US Congress earlier this month by ex-Facebook employee Frances Haugen, the report said.

The report identified the new whistleblower as a former member of Facebook`s Integrity Team and the newspaper said it knew his or her identity. The new source also made allegations to the Securities and Exchange Commission (SEC), which oversees and monitors publicly traded companies, the report said.

On Wednesday, the US tech blog The Verge reported that Facebook intends to change its company name next week to reflect its plans to build a new shared virtual environment that makes online interactions much more like communicating in person.

The US corporate media recently published reports showing that Facebook was aware of its platforms being a toxic environment for young girls among other problems but did not do enough to address them. The reports were largely based on internal documents provided by Haugen.