Skip to content
Home » Will take some time to sink in: RCB`s hat-trick hero Harshal Patel

Will take some time to sink in: RCB`s hat-trick hero Harshal Patel 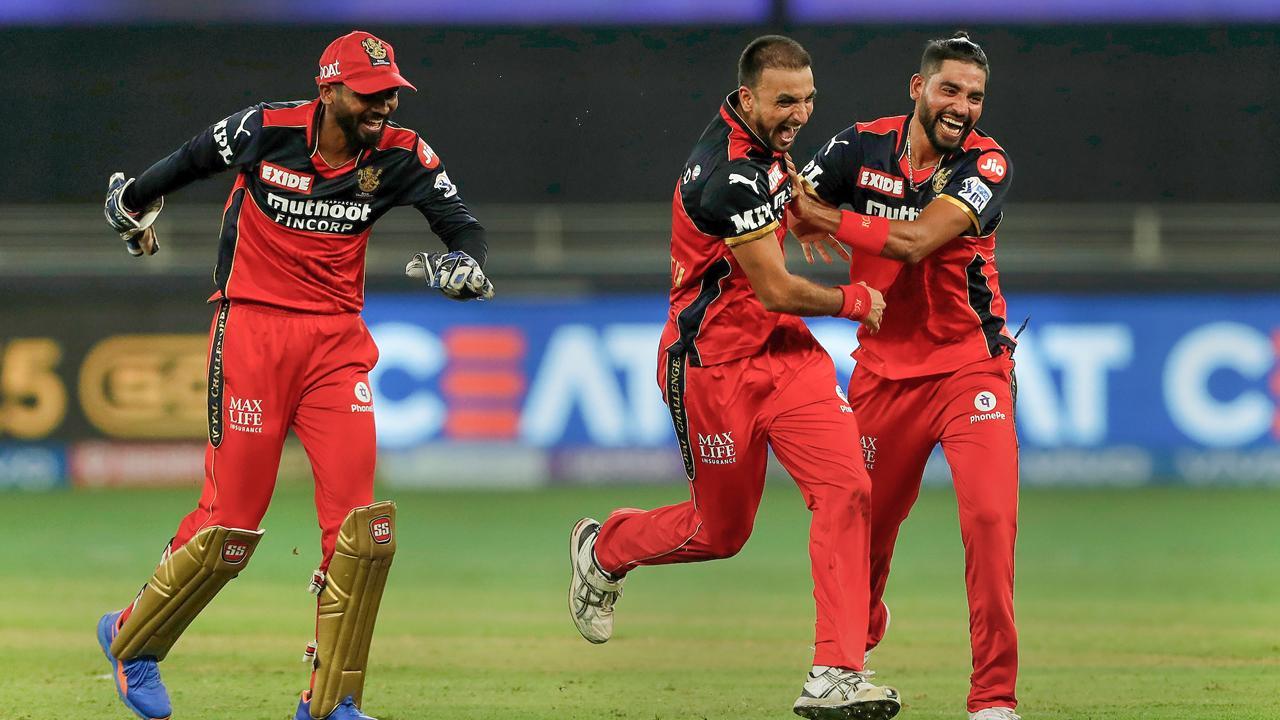 Royal Challengers Bangalore (RCB) pacer Harshal Patel has said that it will take some for the feeling of taking a hat-trick to sink in as he took it for the very first time in his career.

“For me personally, I feel pretty good. I am being able to execute my skills. In terms of the team, we are not looking at the points table because if you do, your mind sort of goes away from the process. The difficult thing for us was to overcome this inertia of two losses which we have done in this game and we want to continue with this momentum and we want to play this brand of cricket consistently,” said Harshal during a virtual post-match press conference.

“First-time ever I have a taken a hat-trick in my life, I had not done this even in a school game. In IPL, I have been on hat-tricks six times and this is the first time I have gotten it. It will take some time to sink in,” he added.

Earlier, Maxwell and Virat Kohli scored 56 and 51 as RCB posted 165/6 in the allotted twenty overs. Srikar Bharat also played a knock of 32 runs from 24 balls.

“The game dictates different things, I try to bowl slower balls more at Sharjah as compared to Abu Dhabi and Dubai because of the nature of the wicket. Whatever the situation demands, I do that,” said Harshal.

“The wicket of Kieron Pollard was very satisfactory because it was a bluff, in the meeting we had planned, that you can set him up by bowling wide and then you can bowl a yorker at his heels which he might miss. Rather than bowling fast-paced yorkers at his heel, I bowled a slower one. My aim is always to have a positive impact with ball and bat, irrespective of which team I always play for,” he added.

RCB will next lock horns against Rajasthan Royals on Wednesday in the ongoing IPL.