Skip to content
Home » Will Virat Kohli`s passion and energy change at RCB?

Will Virat Kohli`s passion and energy change at RCB? 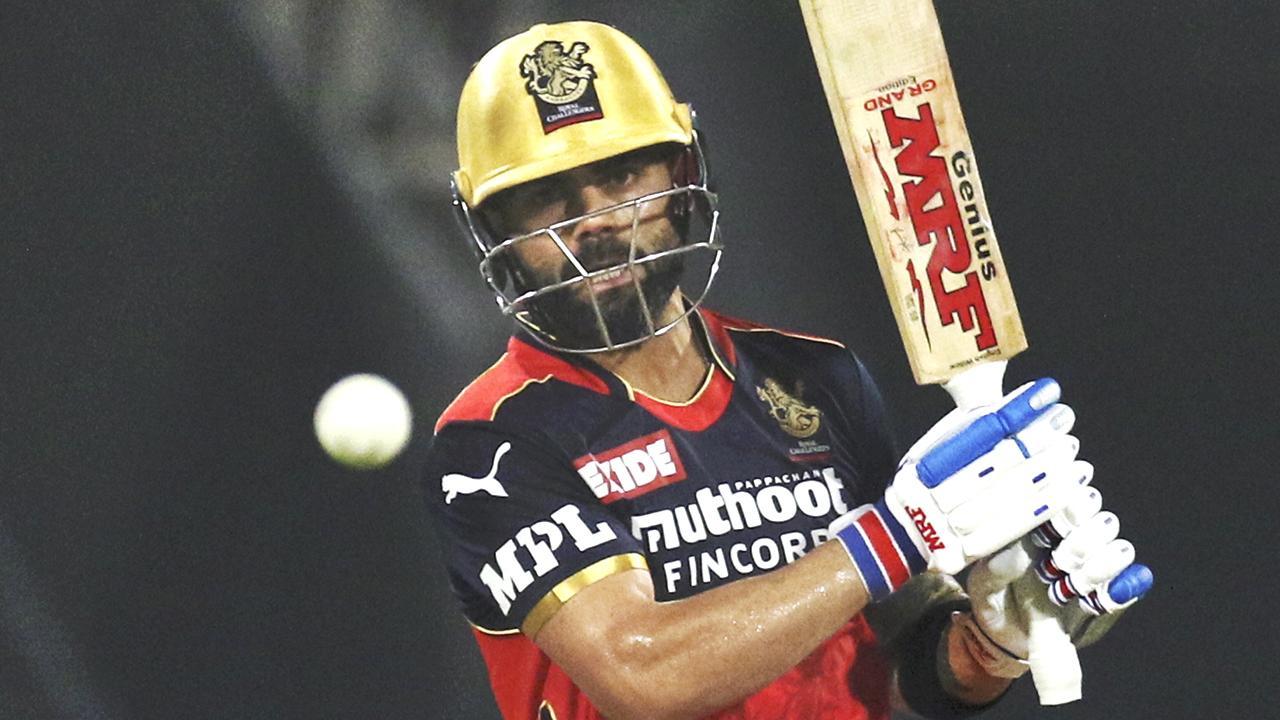 India cricket captain Virat Kohli recently announced that he would be stepping down as captain of the Royal Challengers Bangalore franchise following the conclusion of IPL 2021. While this came as a shock to current and former cricketers, some of the latter decided to weigh in on this decision by Virat Kohli.

Speaking exclusively on Star Sports Select Dugout, former Team India pacer Ajit Agarkar talks about Virat Kohli’s decision to step down from Royal Challengers Bangalore captaincy after IPL 2021. “I think one of the things we’ve seen throughout his career, even when he wasn’t the captain and when he played under MS Dhoni quite a bit, the energy and the passion still seemed the same. I can’t imagine it changing just because he’s not the captain and just being one of the guys,” said Ajit Agarkar

Former Team India wicket-keeper batsman Parthiv Patel also talked about Virat Kohli’s decision to step down from Royal Challengers Bangalore captaincy. “I think he looked more emotional than happy. I think when you’re playing for one franchise for so many years, you get that emotional connect which was there in RCB. I think RCB actually invested in Virat Kohli’s talent in 2008 and then showed a lot of trust in him as well because if you look at his and RCB’s journey, it has been a rollercoaster one. But yeah, he might be relieved because see moving around from one bubble to another can take a load on you and he has spoken about the workload and intensity, which he plays with. I think every practice session, every match session or gym session, he does it with full intensity and that’s something I’m sure he must’ve thought about,” said Parthiv Patel.

Former team South African pacer Dale Steyn shared his views on Virat Kohli’s decision to step down from Royal Challengers Bangalore captaincy. “You see the way that he plays, he’s involved in everything, whether he’s in test matches when he’s standing at first slip or even if he’s at the cover, he wants the ball immediately when it goes to the keeper, he always wants to be involved. But I think sometimes now in this Covid-19 time maybe as Parthiv referred to bubble-life, his family that he’s got. It’s a lot of responsibility – and playing for RCB before – you see Virat, he’s in every advert and every meeting; he’s just so busy. So maybe it is the right time for him to just put this aside and focus purely on his batting,” said Dale Steyn.