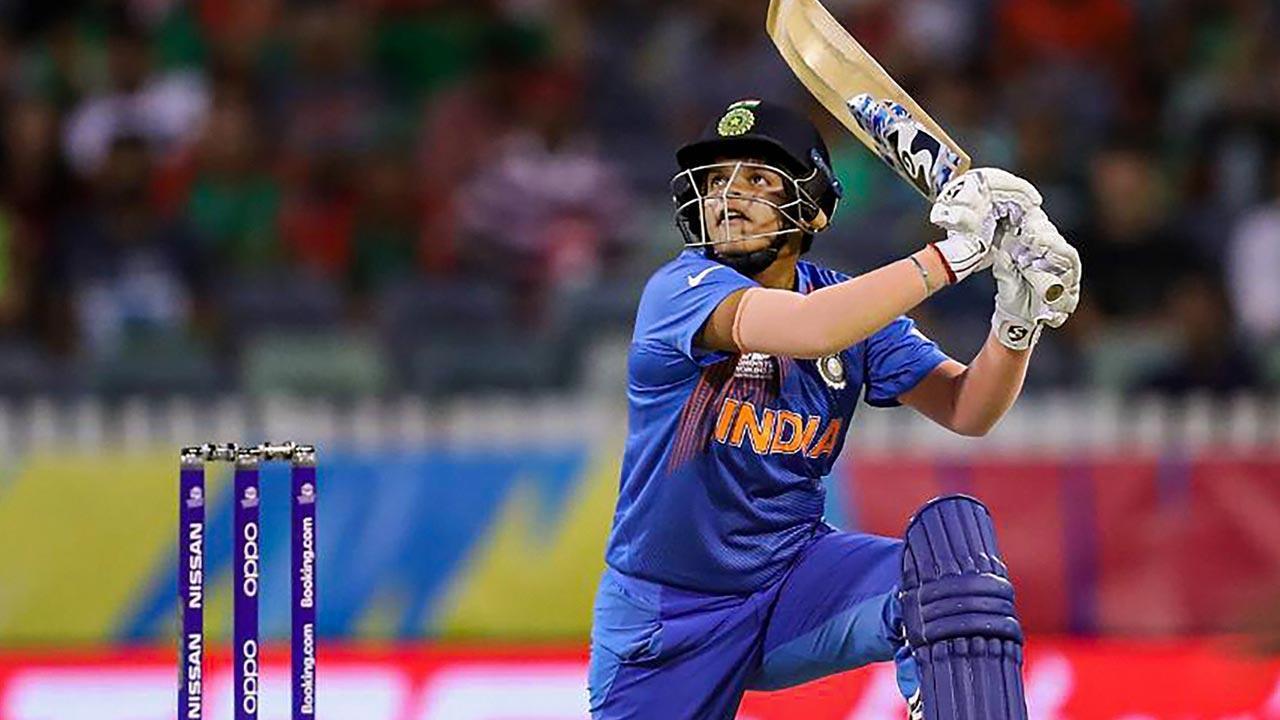 The third and final ODI in Mackay went down to the wire but this time India held their nerves as they sealed a thrilling two-wicket win with just three balls to spare. Tall India pacer Jhulan Goswami hit the winning runs, lofting it straight for a four.

Chasing a target of 265, India showed poise and power in their response, with the opening pair of Shafali Verma and Smriti Mandhana putting on 59 for the first wicket. Negotiating the new-ball partnership of Perry and McGrath, Mandhana fell to the off-spin of Gardner for 22 (25), with Annabel Sutherland taking a catch running back from mid-off.

Young Yastika Bhatia continued her fine start to international cricket, ticking things along with Verma, bringing up a 100-run stand in just 19 overs. At 160/1 after 29 overs and needing just 105, India looked in prime position, before a double blow swung the pendulum back once again. Verma fell to the left-arm orthodox spin of Sophie Molineux for 56, while wicketkeeper Richa Ghosh was dismissed an over later, with Sutherland taking her first wicket.

Bhatia continued her press with captain Mithali Raj, with only a piece of inspired fielder ending her stay at the crease. Top-edging a short ball, Bhatia became Stella Campbell`s first victim in international cricket, only after a diving catch from substitute fielder Molly Strano.

Sutherland doubled her tally by rattling Vastrakar`s (3) stumps, leaving Mithali and No.7 Deepti Sharma needing a run a ball from the last 10 overs. Sutherland struck once again, in her next over, snaring the India skipper, who was bowled for 16.

Rana got a lifeline when she was dropped by Nicola Carey on 11 on the last ball of the 44th over. The equation came down to India requiring 33 runs from the last five overs, with four wickets in hand.

The luck was on Rana`s side as she got another life in the next over. Once again it was Carey, who completed a caught and bowled dismissal, but the delivery was called a no-ball as Carey had overstepped.

McGrath broke the 33-run seventh-wicket stand by snaring Deepti`s wicket for 31. Riding on a lucky run, the onus was on Rana to take her side across the line but she eventually became Carey`s victim in the penultimate over.

Goswami and Meghna Singh made sure there weren`t any more hiccups, as they guided India to a memorable win, that will help boost their confidence for next year`s ICC Women`s Cricket World Cup in New Zealand.

Earlier, Meg Lanning won the third consecutive toss for the Australians in the series and elected to bat. Australia`s opening pair of Rachael Haynes and Alyssa Healy looked to keep the heat on in the middle, racing to 40 inside the first eight overs, only for the pressure to be released through the work of veteran quick Jhulan Goswami.