Skip to content
Home » Women`s T20I: Jemimah smashes 49 before first game gets abandoned due to rain

Women`s T20I: Jemimah smashes 49 before first game gets abandoned due to rain 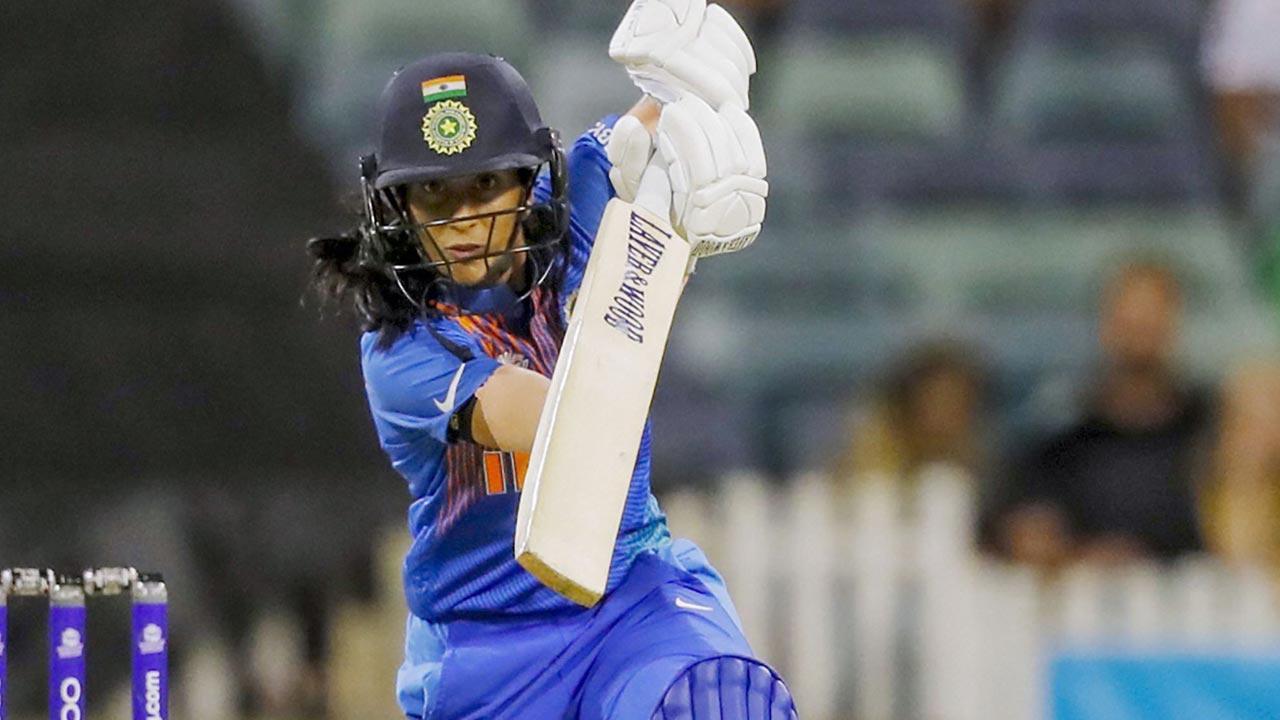 Jemimah Rodrigues smashed a stylish 49 off 36 balls before heavens opened up to force the abandonment of the first Women`s T20 International between India and Australia.

India scored at a quick clip to reach 131 for 4 in 15.2 overs and were looking good for a total of around 165 plus when heavy rains put paid to the hopes of a complete game. However, for the Indian team, their positive approach towards batting was a welcome change with Smriti Mandhana (17 off 10 balls) and Shafali Verma (18 off 14 balls) providing a rollicking start.

It was a rare occasion when Australia conceded over 50 runs in the Powerplay overs as Indian batters never lost the tempo although save Jemimah, none of the other top-order players could convert their starts. Jemimah`s innings had seven boundaries and she was at the crease with the stocky Richa Ghosh (17 off 13 balls) at the time of disruption.

The match started with Shafali Verma slashing Tayla Vlaeminck over covers for a six while Smriti Mandhana launched into Sophie Molineux as the duo added 31 runs for the opening stand. Mandhana hit a lofted on-drive and also a sweep shot. Both were dismissed in quick succession and skipper Harmanpreet smashed three boundaries in her short stay before Jemimah took centre-stage with some great shots on the off-side.

She started with a sweep off a Molineux delivery and then cut left-arm spinner Ashleigh Gardener while pacer Hannah Darlington, in her only over, was lofted over mid-off for two boundaries. Jemimah had drawn a lot of flak in recent past because of her consistent failures and also lost her first XI place in the 50-over set-up.
However, in `The Hundred`, the 21-year-old Mumbaikar regained her lost touch with scores of 92 off 43 balls, 60 off 41 balls and 57 off 44 balls for the Northern Superchargers.

Once Yastika Bhatia (15) was dismissed, Richa came in and hit three boundaries of Tahlia McGrath to take the score past the 130-run mark.

Also Read: Harmanpreet Kaur: Want to win this series at any cost