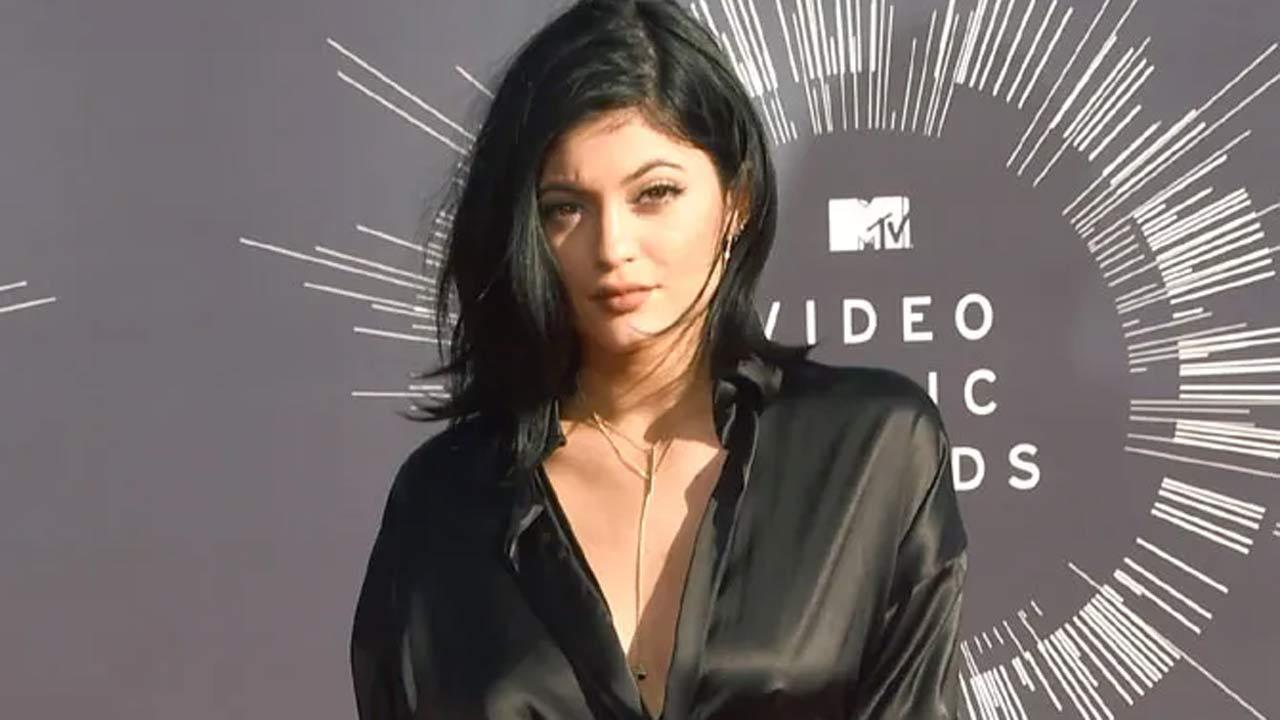 Reality TV star Kylie Jenner and rapper Travis Scott appeared on the cover of `W`, the well-regarded U.S. fashion and entertainment magazine. The picture was apparently taken before the Astroworld tragedy.

It was already printed out as the cover of the magazine`s latest edition, but they scrambled to scrap it amid intense media scrutiny following the deadly stampede at the rapper`s music festival, reports aceshowbiz.com.

“`W` editors have cleared any planned coverage of Travis and Kylie from their website, but the magazine was already printed, and now they are trying to stop the delivery trucks,” a source told Page Six.

“In the light of what happened at Astroworld, the interview and cover lines seem inappropriate, to say the least,” the source added. The cover leaked on the Internet.

On the cover, a pregnant Kylie and Travis scott cuddled in a series of bedroom photographs for the inside spread and included their daughter, 3-year-old Stormi, in a more family-friendly picture.

The mother and daughter twinned in yellow dresses.

Although Kylie and Travis looked loved-up in the photos, the magazine insisted they`re “not actually a couple.”

According to the new cover story, the make-up mogul and the rap star haven`t been in a relationship for the past two years.

Kylie was in attendance with sister Kendall Jenner at Travis` concert when the tragedy happened.

The two sisters reportedly “walked past bodies” of victims amid chaos at the music event.

“After everything went down, Kendall and Kylie were escorted out and walked past bodies and people getting CPR. They kept their heads down and made sure no one saw their faces… One guy got carted out in front of them. They were wearing masks and had their hoodies up,” a source told The Sun.

A representative for the Kardashian-Jenner family, however, insisted the story was fabricated, telling the outlet: “Your story is egregious and absolutely false. Neither of the girls were nearby.”

In a separate statement after the incident, Kylie said: “Travis and I are broken and devastated.”

She added: “I want to make it clear we weren`t aware of any fatalities until the news came out after the show and in no world would have continued filming or performing.”

Cherished by Gandhi-ji, This Khadi Village’s Future Hangs by a Thread. Can It Still Weave Magic for Rahul?