Skip to content
Home » Daniel Radcliffe admits not being nice about Ron, Hermione make out scene

Daniel Radcliffe admits not being nice about Ron, Hermione make out scene 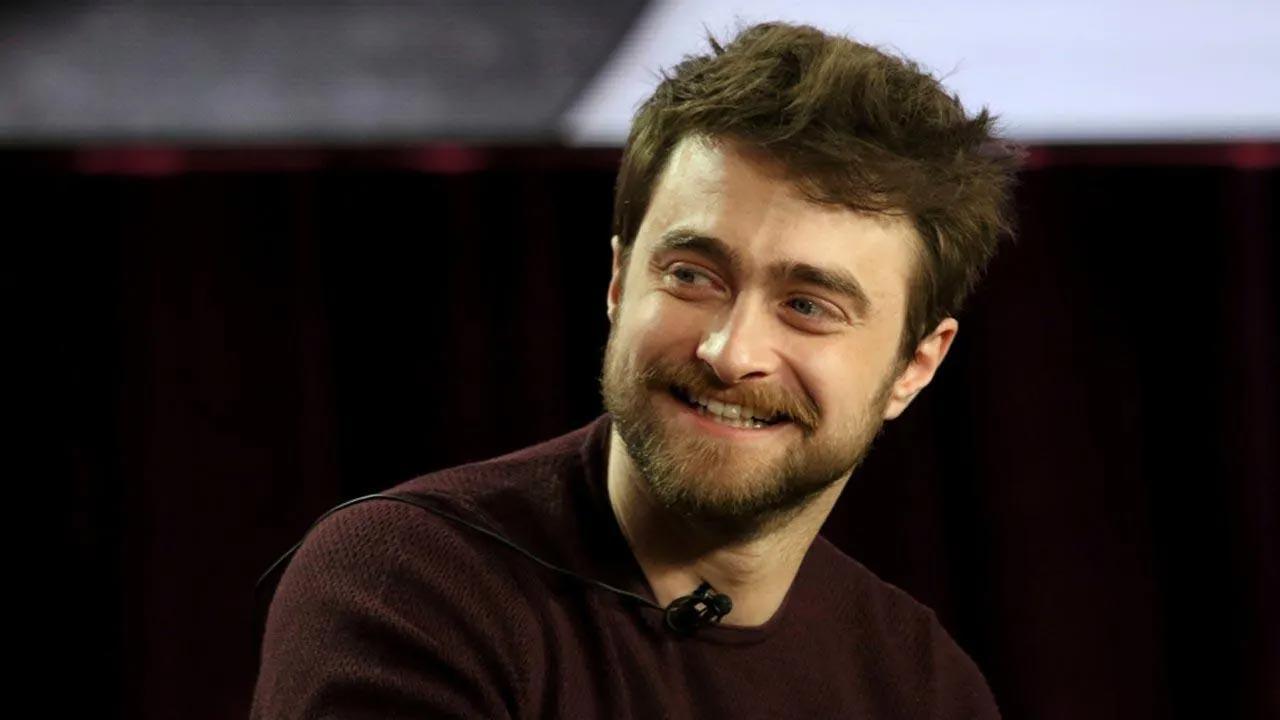 Actor Emma Watson remembers Ron and Hermione`s big kissing scene in `Harry Potter and the Deathly Hallows Part 2` as “the most horrifying thing anyone one of us had to go through.”

According to EW, it was made more horrifying by Daniel Radcliffe, who cops to being “an absolute dick” in the lead-up to the sequence.

Radcliffe looked back and said, “I did not make this better because I`ve been told significantly that I was being an absolute dick about this and was like, `I`m gonna come on set and watch you guys kiss. I`m sorry about that, guys.”

Grint, who played Ron, said the kiss between the characters was “built up so much through the whole series.” Watson was scared they were never going to be able to do it on the day because neither one of them could take it seriously.

She said, “It was meant to be this dramatic make-out. We kept corpsing. We kept laughing.”

Ron and Hermione did finally lock lips during a distressing moment in `Deathly Hallows Part 2` when the characters are in the Chamber of Secrets.

In the scene, Hermione, with support from Ron, destroys one of the last remaining Horcruxes with a basilisk fang, which causes a magical wave of water to come crashing towards them. When they realize they survived, the two show their long-blossoming love for each other.

Watson said it wasn`t just Radcliffe who wanted to come to set and watch the moment. Everyone felt like it was a big deal.

“I knew I was gonna have to be the one to make this thing happen because Rupert was not gonna. So, I just had to go for it. I needed, like, momentum into the kiss in order to do it,” she said, as per EW.

According to director David Yates, she took “no prisoners.”