Mastercard, Visa suspend operations in Russia after invasion of Ukraine 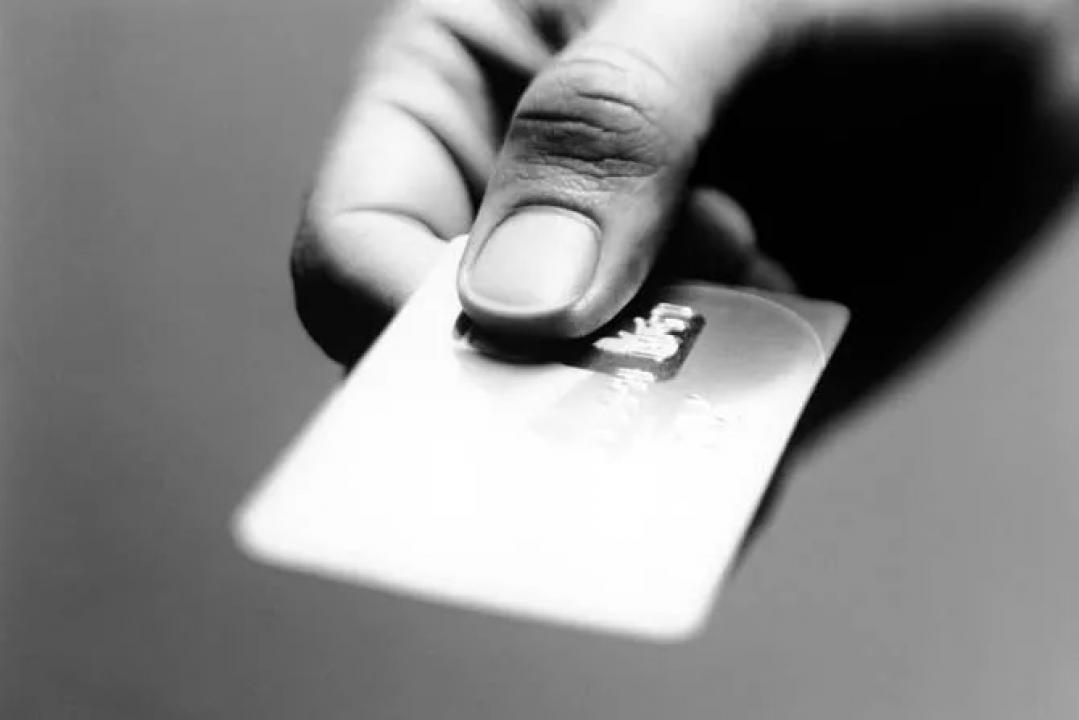 Mastercard and Visa are suspending their operations in Russia, the companies have said, in the latest blow to the country`s financial system after its invasion of Ukraine.

Mastercard Saturday said cards issued by Russian banks will no longer be supported by its network and any card issued outside the country will not work at Russian stores or ATMs.

`We don`t take this decision lightly,` Mastercard said in a statement, adding that it made the move after discussions with customers, partners and governments. Visa said it`s working with clients and partners in Russia to cease all Visa transactions over the coming days.

“We are compelled to act following Russia`s unprovoked invasion of Ukraine, and the unacceptable events that we have witnessed,` Visa Chairman and Chief Executive Officer Al Kelly said in a statement.

Many other companies around the world have also made moves to increase the financial pressure on Russia and its people because of its attack on Ukraine. “This war and the ongoing threat to peace and stability demand we respond in line with our values,” Kelly said.