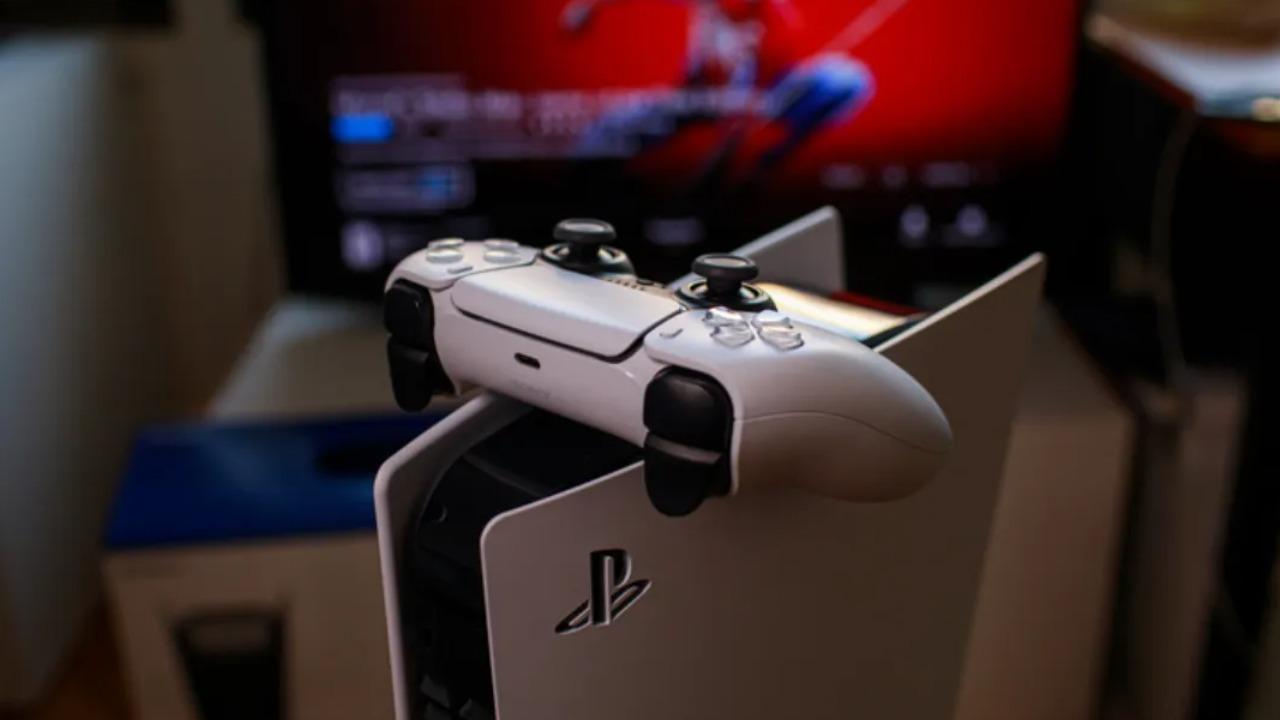 The company will also pause shipments of the new racing game Gran Turismo 7 to the country.

“Sony Interactive Entertainment (SIE) joins the global community in calling for peace in Ukraine,” SIE spokesperson Joe Taraborrelli said in a statement shared with The Verge.

“We have suspended all software and hardware shipments, the launch of Gran Turismo 7, and operations of the PlayStation Store in Russia.”

As per report, Sony has announced a $2 million donation to the United Nations High Commissioner for Refugees and the NGO Save the Children to support those affected by the invasion.

Meanwhile, the US-based video game holding company Activision Blizzard also announced that it is suspending new sales “of and in” its games in Russia.

“We are doing everything possible to assist employees, and their families, who are being directly affected by this tragedy,” Activision Blizzard president and COO Daniel Alegre said in a letter.

In a tweet from its Newsroom account, Epic said that it was “stopping commerce with Russia in our games” as a direct result of the conflict.

In addition, EA Games removed Russian teams from its FIFA and NHL games, and later cut off all sales to Russia and Belarus. Cyberpunk 2077 developer CD Projekt Red has also taken similar steps.

Japanese gaming giant Nintendo has temporarily put its Russian eShop into maintenance mode, the company said in a notice on its Russian website.

BJP’s Suvendu Adhikari dares Mamata Banerjee to stop Citizenship Law; ‘If you have guts, stop it’