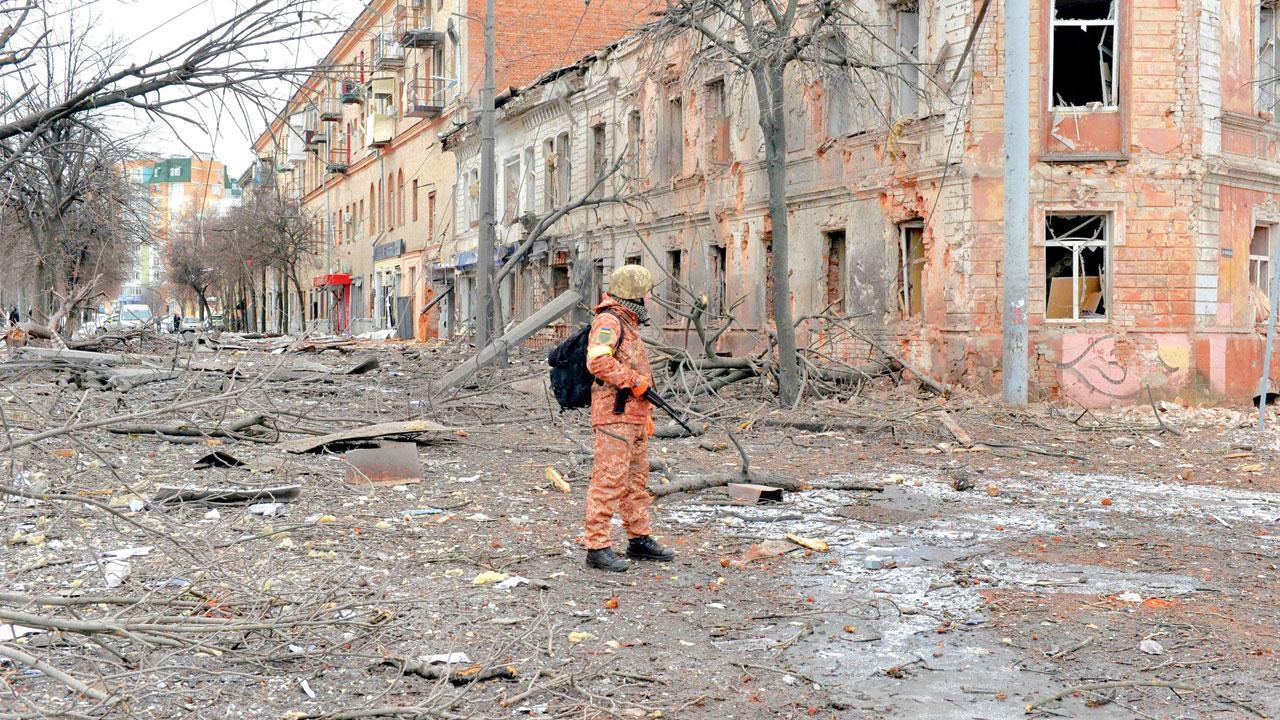 Ukrenergo, the state energy company of Ukraine, claimed that there was an emergency power outage at the now-defunct Chernobyl nuclear power plant, which fell to Russian troops on the first day of Moscow`s war on Kyiv.

Due to the outage on Wednesday, on site emergency diesel generators were turned on to provide power systems important for safety, the company said in a Facebook post.

Ukrenergo added that the supply of diesel fuel on diesel generators will be enough for 48 hours.

According to the company, repair work to restore the energy supply was impossible due to Russian combat operations in the region.

Although operations stopped at the plant after the catastrophic nuclear disaster in 1986, Chernobyl was never fully abandoned and still requires constant management, the BBC said, adding that spent nuclear fuel is cooled at the site.

The International Atomic Energy Agency (IAEA) on Thursday morning confirmed the power outage at Chernobyl, saying that it “would not have a critical impact on essential safety functions at the site”.

IAEA Director General Rafael Mariano Grossi however, said that the outage was likely to create additional stress for around 210 technical experts and guards currently stuck at the site since Russia began its war on February 24.

Speaking to the BBC, Ukrainian Energy Minister German Galushchenko, said the stranded staff would now be “mentally exhausted”, adding that protecting Ukraine`s nuclear plants should be a priority “for the EU, the world, and not just for Ukraine”.

Galushchenko said that the Ukrainian authorities wanted to restore the power supply as quickly as possible.

Slavutych town, where most of Chernobyl`s workers live, is also without electricity, Mayor Yuri Fomichev told the BBC.

He added that the power outage could lead to the entire town losing water and heating within hours.