US warns of possible Russian chemical attack in Ukraine 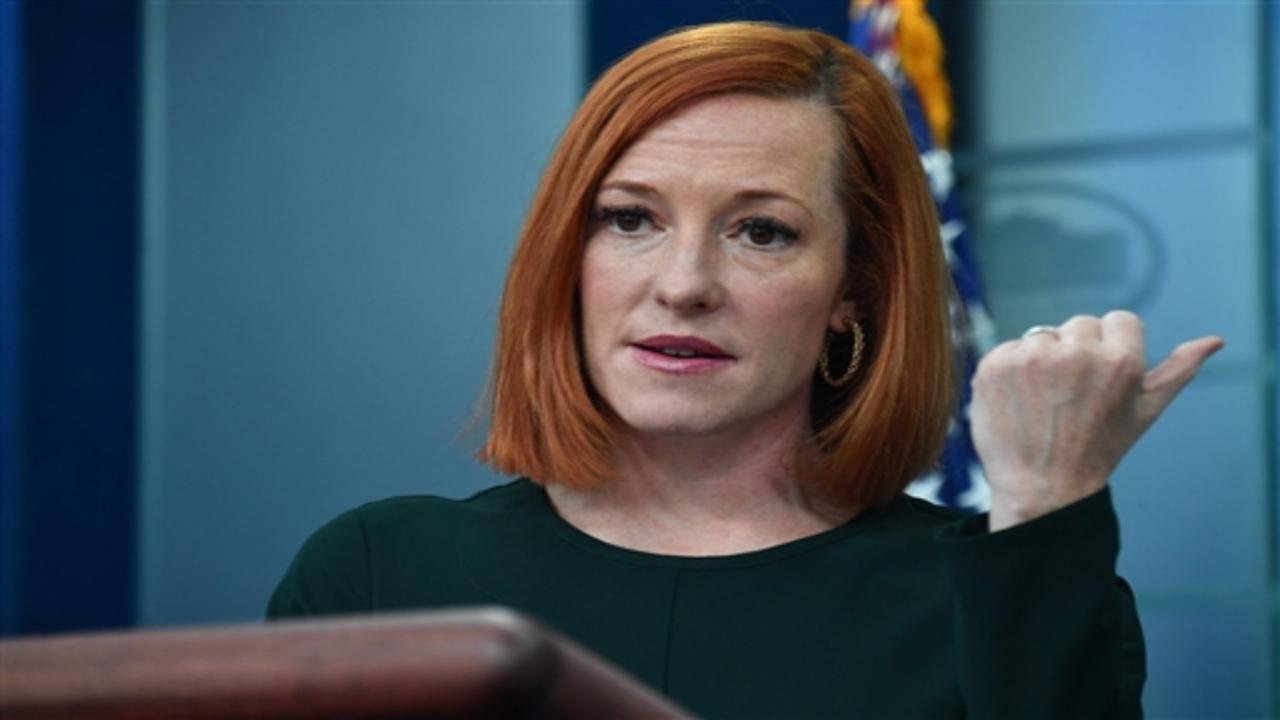 The Biden administration publicly warned Wednesday (local time) that Russia might seek to use chemical or biological weapons in Ukraine.

Psaki rubbished the claim and said Russia`s allegations are “false” and “preposterous.” She further warned it could serve as a pretext for the Russians to deploy chemical weapons in their assault on Ukraine.

In a series of Tweets, the spokeswoman noted that the false claim that the US has biological weapons labs and chemical weapons development facilities in Ukraine was also echoed by Chinese officials.

“This is all an obvious ploy by Russia to try to justify its further premeditated, unprovoked, and unjustified attack on Ukraine. Now that Russia has made these false claims, and China has seemingly endorsed this propaganda, we should all be on the lookout for Russia to possibly use chemical or biological weapons in Ukraine, or to create a false flag operation using them. It`s a clear pattern,” Psaki said.

“It`s the kind of disinformation operation we`ve seen repeatedly from the Russians over the years in Ukraine and in other countries, which have been debunked, and an example of the types of false pretexts we have been warning the Russians would invent,” Psaki wrote.

“Also, Russia has a track record of accusing the West of the very violations that Russia itself is perpetrating. In December, Russia falsely accused the US of deploying contractors with chemical weapons in Ukraine,” she continued.

Maria Zakharova, a Russian Foreign Ministry spokeswoman, claimed Russia discovered evidence of a program to develop anthrax and other biological weapons run by the United States in Ukraine. She alleged the program was backed by the Pentagon.

“This Russian disinformation is total nonsense and it`s not the first time Russia has invented such false claims against another country,” State Department spokesman Ned Price said in a statement. “Also, these claims have been debunked conclusively and repeatedly over many years.”

At least 516 civilians have been killed and 908 others injured in Ukraine since Russia launched the war against its neighbour, according to UN figures, with the real toll feared to be higher.

More than 2.1 million people have fled Ukraine to neighboring countries, according to the UN Refugee Agency.