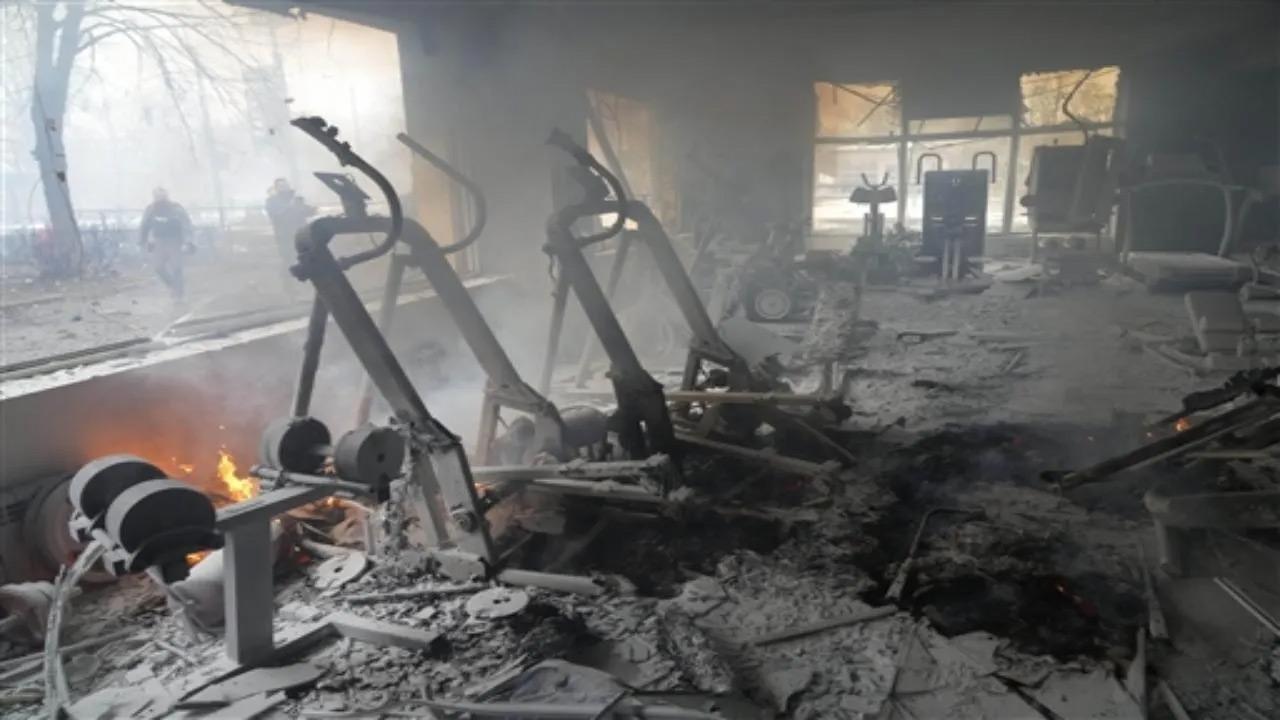 India, which ensured the safe return of about 22,500 of its citizens from Ukraine, also assisted in the evacuation of nationals from 18 other countries, India`s top envoy at the UN has said, as he voiced concern over the deteriorating humanitarian situation in the war-torn country. Speaking at the UN Security Council briefing on Ukraine on Thursday, Tirumurti said there was an “urgent need` to address the humanitarian needs of the affected population. He underscored that it is important that humanitarian action is always guided by the principles of humanity, neutrality, impartiality and independence.

“These measures should not be politicised,` he asserted. `India continues to remain deeply concerned at the ongoing situation, which has progressively deteriorated since the beginning of the hostilities. The conflict has resulted in the death of civilians; displacement of thousands of people internally and the outflow of more than three million refugees to neighbouring countries. The humanitarian situation has worsened, particularly in the conflict zones,` Tirumurti said.

He said India has ensured the safe return of about 22,500 Indians from Ukraine. `We have also assisted nationals from 18 other countries in that process. We are deeply appreciative of the facilitation rendered by the authorities of Ukraine and its neighbouring countries in ensuring their safe return,` he said.

Tirumurti said Prime Minister Narendra Modi has called for an immediate ceasefire and emphasised that there is no option but the path of dialogue and diplomacy. “We stand ready to continue to engage on these objectives in the Security Council, as well as with the Parties, in the coming days. We continue to underline the need to respect the UN Charter, international law and the sovereignty and territorial integrity of states,` he said.

The Security Council meeting on the humanitarian situation in Ukraine was requested by the US, Albania, the UK, France, Ireland and Norway. Tirumurti told the Council that keeping in view the dire humanitarian situation unfolding in Ukraine, India has already sent over 90 tonnes of supplies to Ukraine and its neighbours, as part of nine separate tranches of assistance delivered so far since March 1. These supplies have included medicines and other essential relief materials.

`We are in the process of identifying other such requirements and sending further supplies in the coming days,` he said. He noted that India supports the initiatives of the UN, and its agencies, who have mobilised whatever is possible in the shortest possible timeframe. Tirumurti expressed hope that the international community will continue to respond positively to the humanitarian needs of the people of Ukraine, including through extending generous support to the Secretary General`s Flash Appeal and the Regional Refugee Response Plan on Ukraine.

Russian President Vladimir Putin on February 24 announced a military operation against Ukraine and warned other countries that any attempt to interfere with the Russian action would lead to unprecedented consequences. More than three weeks of war has created a humanitarian crisis in Ukraine that has accelerated in recent days. The United Nations estimates that over 3 million Ukrainians have fled their country, and the number is expected to grow.