On the eve of Real Madrid’s semifinal against Manchester City, manager Carlo Ancelotti gathered all his players in a room and played a video. It was a montage of all the comebacks Real Madrid had made this season – a total of eight in all – and he ended the session with a rallying call. “There is one missing,” he told his players.

On Wednesday, Real Madrid completed their ninth comeback of the season, beating Manchester City in a sensational fashion. And as much as anything, the Spanish champions’ win was a testament to Ancelotti’s greatness. By masterminding the win, the Italian marked himself yet again among the managerial greats of this era. Be it the wins over PSG, Chelsea, or now City, Ancelotti has revitalised a Madrid team that lost both Sergio Ramos and Raphael Varane at the beginning of the season, to a shot at their 14th Champions League crown.

As a player, the Italian won back-to-back European Cups with AC Milan in 1989 and 1990. But it is his run as a coach that is now overtaking a brilliant playing career. He is the only coach to reach five Champions League finals. As AC Milan’s manager, he was victorious in his first Champions League final over Juventus at Old Trafford in 2003.

Two years later, his team lost to Liverpool in the epic final in Istanbul but another two years on, he got his revenge as AC Milan beat the Reds 2-1 in Athens. Then in his first spell at the Bernabeu, he guided Real Madrid to La Decima, their 10th Champions League trophy. Eight years since he will have another shot at European glory with Madrid in Paris against an opponent he knows too well.

A return to Real Madrid beckoned after the Spanish giants couldn’t lure their initial targets for the managerial spot. Ancelotti took a Madrid that was going to be heavily reliant on Karim Benzema and said that the France striker – who had never scored more than 30 goals a season – would score 50. With a few games still in hand, Benzema’s tally stands at 42. Vinicius Jr., who had scored six goals in two seasons combined, has scored 17 goals this season. 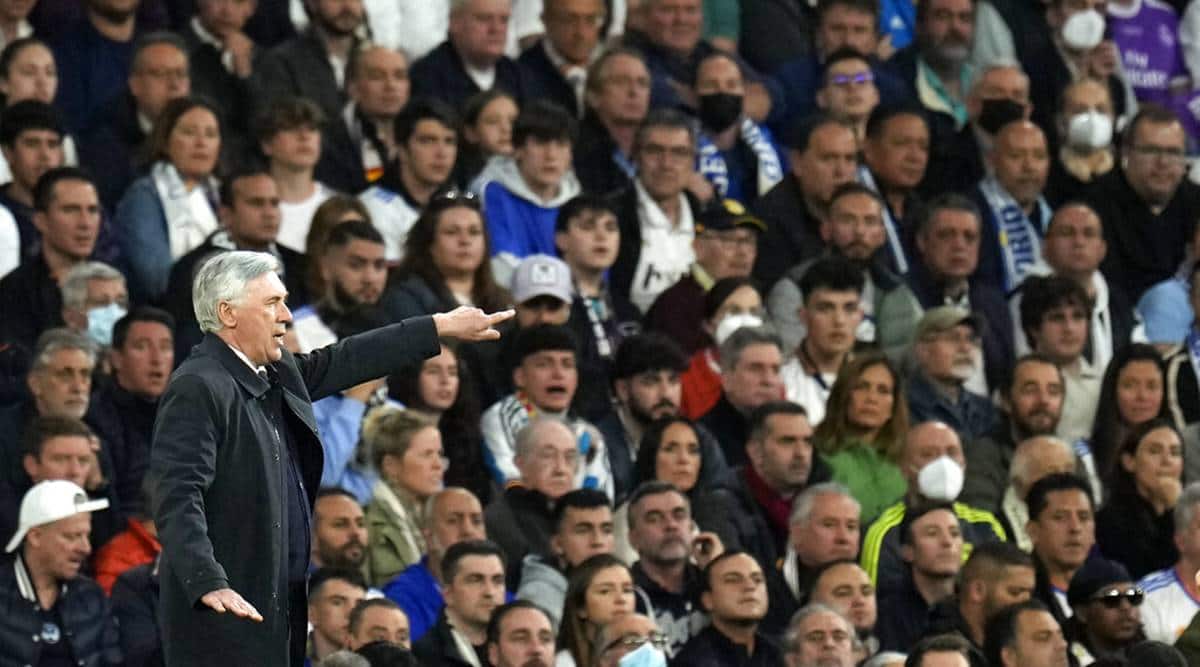 The midfield remained the same, with Toni Kroos and Luka Modric manning the lines along with Casemiro. But even there, Ancelotti had to show courage in this Champions League campaign – replacing all three of them within the 75th minute of their second-leg tie against Manchester City.

But it was the defence that saw the most overhaul. Eder Militao and David Alaba could never have been considered a first-choice centre-back pairing but this season in La Liga, only Sevilla have a better defensive record than the champions. Ancelotti did what he does best – he took a good team and turned them great.

NASA satellite breaks from orbit around Earth, heads to moon