Sonali Bendre to make OTT debut with `The Broken News` 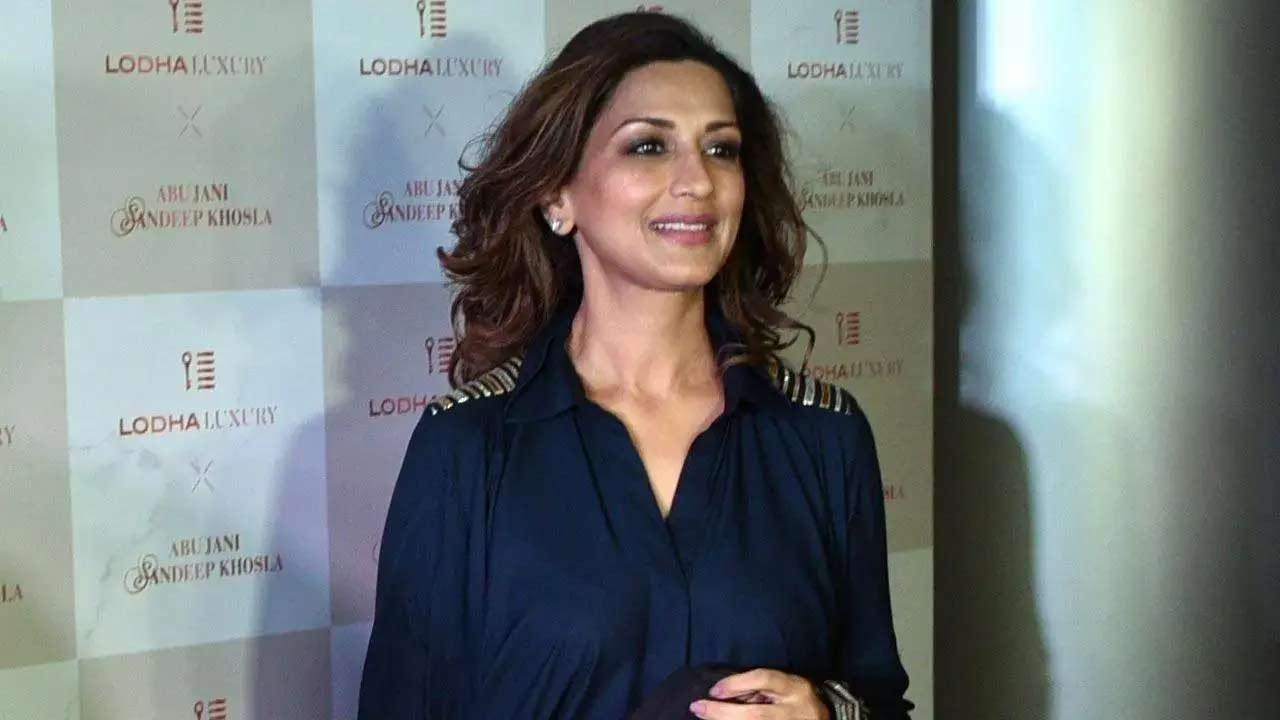 Bollywood actress Sonali Bendre will be soon making her digital debut with `The Broken News`, which is an Indian adaptation of the popular British series `Press`. This is the first time Sonali will face the camera after recuperating from metastatic cancer, which she was diagnosed for in 2018. The series, directed by Vinay Waikul, will also star Jaideep Ahlawat, Shriya Pilgaonkar, Indraneil Sengupta, Taaruk Raina, Aakash Khurana and Kiran Kumar.

The plot of the show features two rival news channels based in Mumbai – Awaaz Bharati, an independent, ethical news channel, and Josh 24/7 News, which offers sensationalist and invasive journalism, and what transpires between the main characters in their quest for news.

The project, which will stream on ZEE5, falls under the umbrella of partnership between ZEE5 and BBC Studios India. Commenting on the partnership, Manish Kalra, Chief Business Officer, ZEE5 India said, “This year we have a fantastic line-up with many big titles announced in the first quarter of the year. The focus for 2022 is to bring premium quality content across genres and languages.”

He further mentioned, “ZEE5, in addition to bolstering its portfolio of Hindi originals, is simultaneously working on curating a list of unique stories across formats and languages to build a platform of varied choices for its viewers. With `The Broken News` we are marking the beginning of another partnership with a reputed content studio to bring interesting and unique story narratives for our audiences.”

The original UK series `Press`, was created and written by award-winning writer Mike Bartlett (Doctor Foster, King Charles III), and is a Lookout Point, BBC Studios and Deep Indigo production, co-produced with Masterpiece. It aired on both BBC One in the UK and on PBS Masterpiece in the US in 2018, with the original series set in a print newsroom rather than a TV newsroom. Taking a different approach, the release of `The Broken News` will be announced in the prime-time slot across different news channels on Wednesday.