Interestingly, the airplane was located after Nepal Telecom tracked down the cellphone of the airplane’s Captain Prabhakar Ghimire through the Global Positioning System (GPS) network 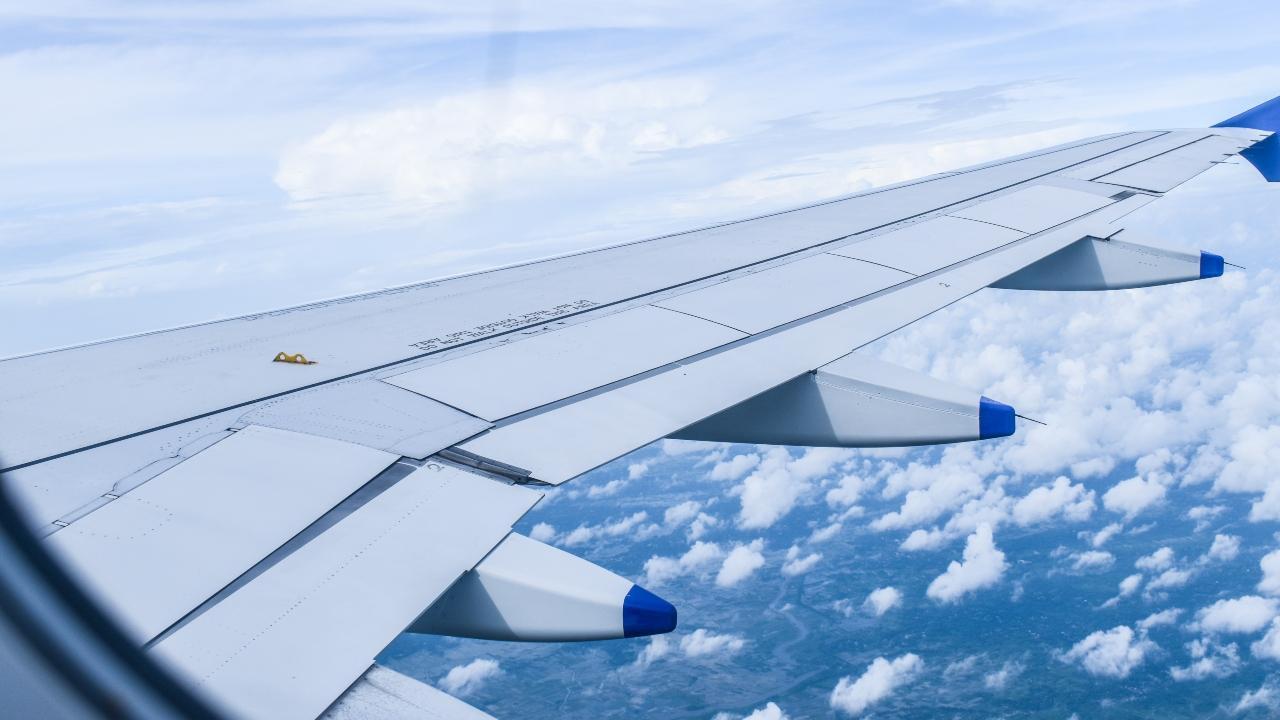 The fate of four members of an Indian family and 18 others on board a small plane of a Nepalese airlines remained unclear after the aircraft crashed on Sunday in the mountainous region of the Himalayan nation minutes after taking off from the tourist city of Pokhara, officials said.

The Twin Otter 9N-AET plane belonging to Tara Air took off at 10:15 am from Pokhara, and lost contact with the control tower 15 minutes later, according to an airline spokesperson.

Nepali Army Major General Baburam Shrestha in the evening said that the plane was spotted in a state of burning at Laningchgola, an upper area of Larikota in Thasang Rural Municipality-2 in Mustang district, The Rising Nepal newspaper reported.

The fate of the crew and passengers were immediately not known.

There are four Indian nationals, two Germans and 13 Nepali passengers besides a three member Nepali crew, said Sudarshan Bartaula, a spokesperson at the airlines.

The airline issued the list of passengers which identified four Indians as Ashok Kumar Tripathy, his wife Vaibhavi Bandekar (Tripathi) and their children Dhanush and Ritika. The family is currently residing in Thane city near Mumbai.

“Tara Air flight 9NAET that took off from Pokhara at 9.55 AM today with 22 people onboard, including 4 Indians, has gone missing. Search and rescue operation is on. The embassy is in touch with their family. Our emergency hotline number :+977-9851107021,” the Indian embassy in Nepal tweeted.

The aircraft was scheduled to land at Jomsom Airport in the Western mountainous region at 10:15 am.

The aircraft lost contact with the tower from the sky above Ghorepani on the Pokhara-Jomsom air route, aviation sources said.

According to an air traffic controller at Jomsom Airport, they have an unconfirmed report about a loud noise in Ghasa of Jomsom. It was suspected that the aircraft crashed in the Dhaulagiri area.

A Nepal Army helicopter carrying 10 soldiers and two employees of the civil aviation authority landed on the bank of a river near the Narshang Monastery, the possible site of the crash, Prem Nath Thakur, general manager of the Tribhuvan International Airport, was quoted as saying by the newspaper.

Interestingly, the airplane was located after Nepal Telecom tracked down the cellphone of the airplane’s pilot Captain Prabhakar Ghimire through the Global Positioning System (GPS) network.

“The cell phone of Captain Ghimire of the missing aircraft has been ringing and Nepal Army’s helicopter has landed in the possible accident area after tracking the captain’s phone from Nepal Telecom,” Thakur said.

“We have also sent Nepal Army and Nepal Police personnel on foot for the search,” he added.

Chief District Officer of Myagdi Chiranjibi Rana earlier told The Kathmandu Post newspaper that bad weather hampered the search efforts at the site where the plane was last spotted by the locals.

According to him, locals reported that the plane made two circles at Khaibang and headed to Kiti Danda near Lete Pass (2,500m).

“A team of police has been mobilised at the site. The site is a 12-hour walk from Lete,” he said. “There are no human settlements in the area where locals last spotted the plane.”

“As soon as the weather improves, the helicopter will begin aerial operations,” said Rana.

A helicopter that flew from Pokhara in search of the missing aircraft earlier in the day returned without any success due to bad weather.

The aircraft was last tracked taking a turn toward the Dhaulagiri Peak, officials said.

An MI-17 helicopter of the Nepal Army has also been dispatched from Kathmandu to Lete to help in the search operation.

The family members of the missing crew and passengers have gathered at the Pokhara Airport.

In 2016, all 23 people aboard were killed when a plane of the same airline flying the same route crashed after takeoff.

Tara Air is the newest and biggest airline service provider in the Nepalese mountains, according to the airline website. It started business in 2009 with the mission of helping develop rural Nepal.

BJP’s Suvendu Adhikari dares Mamata Banerjee to stop Citizenship Law; ‘If you have guts, stop it’