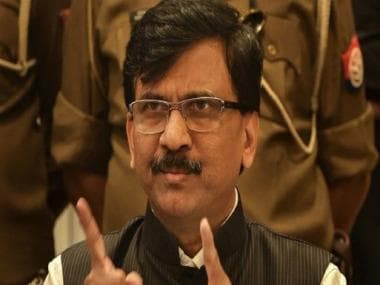 In a tweet today, Sanjay Raut said that the ongoing political crisis in Maharashtra is heading to the dissolution of Vidhan Sabha

Shiv Sena leader and Rajya Sabha MP, on Wednesday, hinted at dissolving the Maharashtra Assembly. The statement comes amid the ongoing political crisis in the state since the declaration of the Legislative Council poll results on Monday.

“The ongoing political crisis in Maharashtra is heading to the dissolution of Vidhan Sabha,” Raut tweeted in Marathi today.

Raut’s tweet comes hours after Sena rebel Eknath Shinde said that he has the support of more than 40 MLAs. Shinde along with 33 Shiv Sena and seven independent MLAs is lodging in a hotel in Guwahati, Assam.

Shinde with support of 40 strong lawmakers has been threatening to break away from the ruling coalition in Maharashtra.