Worked on the series like we did in theatre

As the second season of She opens to mixed reviews, showrunner Imtiaz on how the crime drama took him back to his theatre days 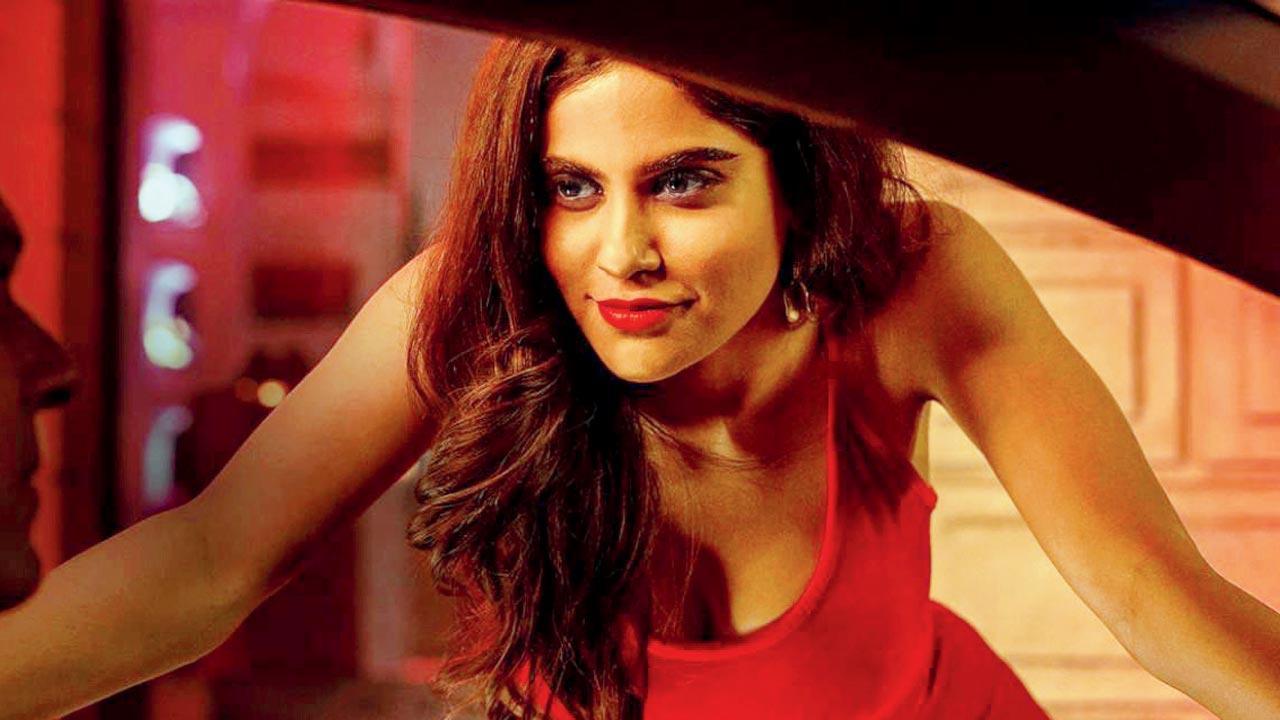 A still from She

With the first season of She, many felt that writer-showrunner Imtiaz Ali squandered away the chance of telling a compelling story of a woman who discovers the power of her sexuality. Does the second season fare better? The Aaditi Pohankar-led crime drama, which dropped online over the weekend, has received a mixed response so far. Ali says that over the past decade, the social media buzz gave him a fair idea of whether his offerings struck a chord with the audience. “Even if I don’t go looking to find out how my show or movie has fared, [the reviews] come to me. I get to know that this is what they thought about Tamasha [2015], or this is how people are reacting to She. It’s not a mechanised or a calibrated process; it’s instinctive. Other than that, Netflix has the data to tell us how the show has done.” 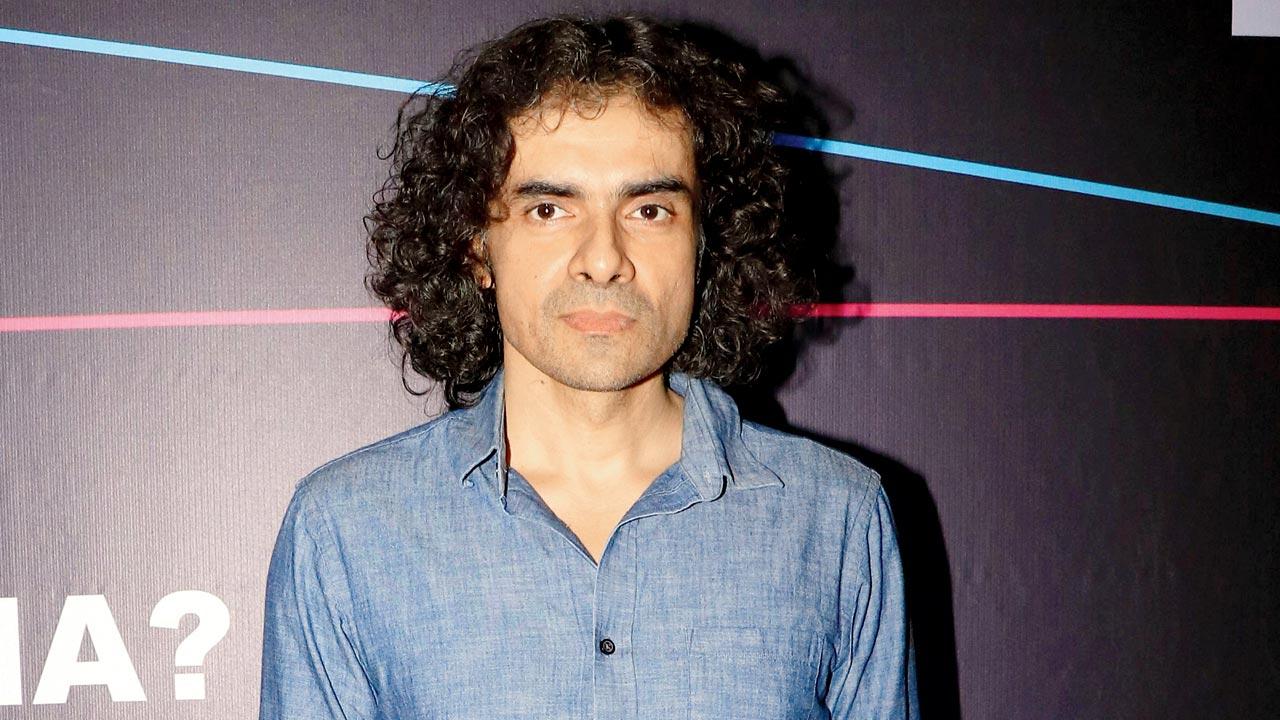 The Netflix series follows constable Bhumika Pardeshi, essayed by Pohankar,  who goes undercover as a sex worker to expose a drug lord. Ali says prepping for the seven-part season took him back to his theatre days. “The subject is such that you have to treat it in the right manner. We are not in the game of skin-show or making it titillating. Aaditi deserves a pat on the back for pulling off the role. In a way, we have worked on She like we used to do in theatre, because Aaditi is from theatre, as are we. We did several rehearsal shoots in my house, and reading sessions before taking it on floors. We thoroughly enjoyed the process.”

Also Read: Imtiaz Ali turns 51: How many of these iconic films have you seen by the ace director?