Johnson, 58, will remain in charge at 10 Downing Street until the process of electing a new leader is completed by the time of the Conservative Party conference, scheduled for October 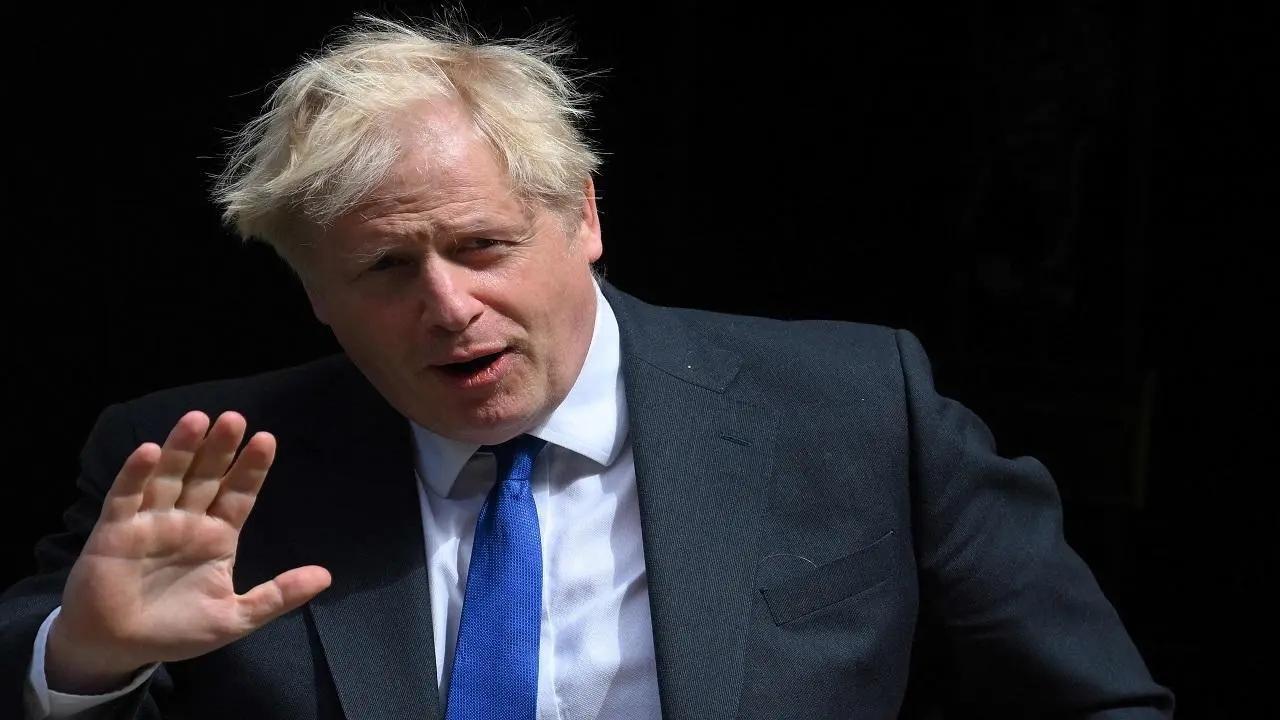 Embattled British Prime Minister Boris Johnson on Thursday finally agreed to step down as the Conservative Party leader, ending an unprecedented political crisis and triggering an election for a Tory leader who will go on to become the new premier.

Johnson, 58, will remain in charge at 10 Downing Street until the process of electing a new leader is completed by the time of the Conservative Party conference, scheduled for October. He is expected to formally announce his resignation and address the nation later on Thursday.

“The Prime Minister will make a statement to the country today,” a Downing Street spokesperson said.

The move came after days of high drama and a steady stream of resignations from his Cabinet since Tuesday and just minutes after his newly appointed Chancellor to replace former Chancellor Rishi Sunak wrote a public letter calling for him to “go now”.

Nadhim Zahawi, the Iraqi-origin minister seen as a frontrunner to replace Johnson in 10 Downing Street, wrote a damning letter that openly questioned his boss’ authority and demanded his exit. While not officially resigning from his new Cabinet post, the 55-year-old minister said the time was up for Johnson.

“Prime minister, you know in your heart what the right thing to do is, and go now,” he signs off.

His demand followed over 50 resignations since Johnson’s apology on Tuesday, after days of changing messages from Downing Street over the hiring and handling of the now-suspended Chris Pincher, who quit as Deputy Chief Whip in charge of Tory party discipline last week after admitting drunken misconduct.

It comes in the wake of the partygate scandal of COVID law-breaking parties in Downing Street, which had resulted in a no-confidence vote last month which Johnson just about survived.

Johnson’s resignation will now trigger a fierce leadership battle within the Conservative Party. The 1922 Committee is responsible for setting the timetable for a Tory leadership contest.

To take part in the race, a Tory MP has to be nominated by eight colleagues. If more than two MPs put themselves forward and secure enough nominations to run for leader, a series of secret ballots are held to whittle them down.

UK Attorney General Suella Braverman, who chose not to resign from Cabinet saying her legal role made it incumbent upon her to carry on, had withdrawn her support from Johnson and threw her hat in the ring to take over as the next Conservative Party leader and future Prime Minister.

“It pains me to say it, I have been an admirer and long-standing supporter of the Prime Minister but the facts are undeniable that he can’t command the confidence of a sufficient number of people to serve in his government,” the Goan-origin minister told the BBC.

The pro-Brexiteer, who described herself as a “steadfast” supporter of Johnson so far, said she was keen to step in to be able to fix the remaining issues with the Brexit deal and get things done.

“The writing’s on the wall, I can’t fight that any more. I have run the Attorney General’s office. I am putting myself forward because I believe that the 2019 manifesto is fit for purpose, presents a bold and inspiring vision for our country and I want to deliver on the promises contained in that manifesto. I want to embed the opportunities of Brexit and tidy up the outstanding issues” and cut taxes,” she said.

Braverman, 42, is so far the only Tory MP to formally declare her leadership bid. Others expected to join the race include Zahawi and Foreign Secretary Liz Truss, with Sunak and former Health Secretary Sajid Javid among some of the others seen as likely contenders.