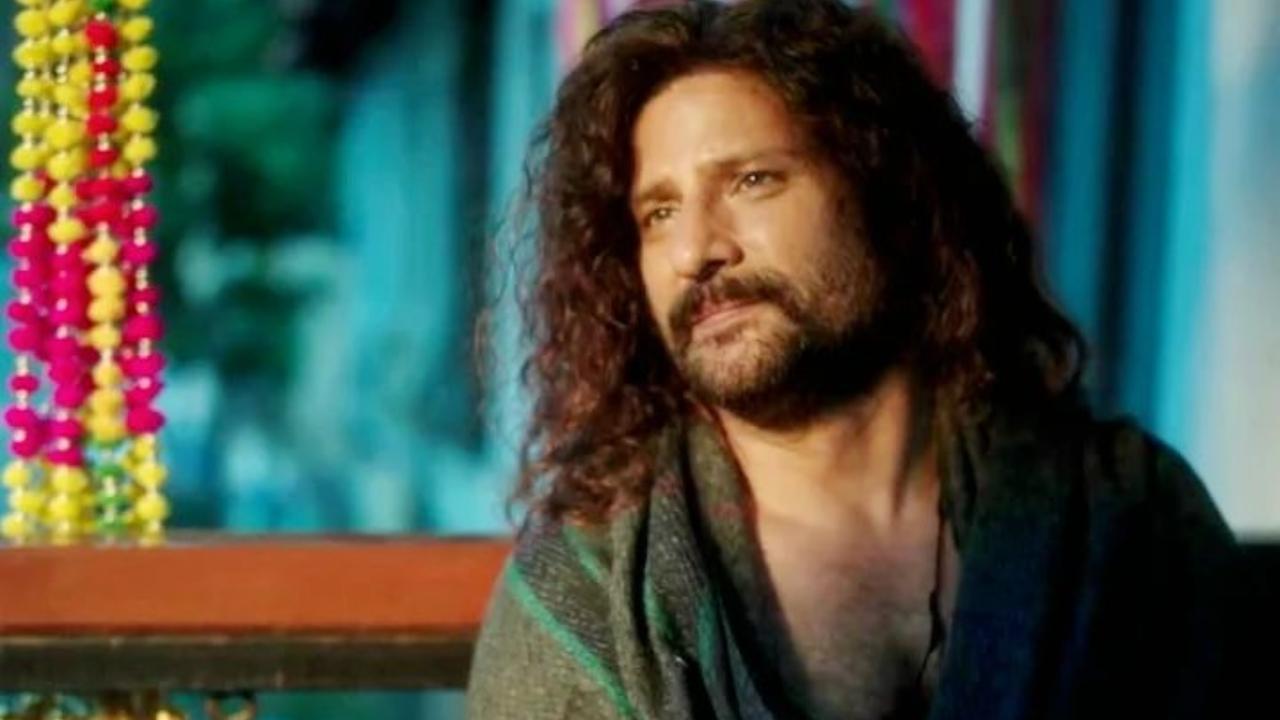 Actor Raj Arjun popularly known for his role in ‘Secret Superstar’ portrayed the quirky ‘Baba Firangi’ on Sony LIV’s series ‘Dr. Arora’. The show headlined by actor Kumud Mishra is the story of a sexologist and his patients in Jhansi, Morena, and Sawai Madhopur. In one of the scenes in the series, Raj Arjun’s character is required to leave behind his clothes and run naked on the streets. This happens during a consultation with Dr. Arora (Kumud Mishra). Now, actor Raj Arjun has revealed that this is not the first time that the actor has had to leave behind his clothes and run away because of Kumud Mishra.

Talking to mid-day.com, Raj spoke about the time when he had to sleep in his undergarment on the street and it has a Kumud Mishra connection. “Kumud was an NSD (National School of Drama) pass out and I was appearing for the exam and I had visited him to ask for his help for the same. I did not get through. Later, Kumud came to Mumbai and settled here. I came to the city after a couple of years. I was living in a dormitory in Dadar back then. I called Kumud to check if there is any work for me. He was very hospitable and we met and spoke for a long time. It was late by the time I left his house and to my surprise when I came back to my dormitory, there was a lock on it. It was around 11.30 pm -12 am. I came to know that it will open only in the morning. I was not aware that they close the lock at 11 pm. All my belongings were inside.”

“I was sleepy and I saw there are some people sleeping on the footpath and I thought to myself, ‘why not sleep here? how does it matter?’ But the people lying on the footpath questioned who I was and asked me to leave. I explained my situation to them. But they said that the police will arrive and shoo me away. They said that they work in the bakery across the street. I said, ‘I too, work there’. They said, ‘Are you crazy, we are naked and they know that the people who do not have clothes on work at the bakery’. I was amused. They had only worn a small undergarment. They said that anyone apart from them seen sleeping on the footpath will be beaten up by the police. I told them that is absurd and that can’t be the reason. I heard the police siren coming from far away and I slowly removed my pant, shirt and kept it under my head, and slept on the footpath. In the morning, I wore my clothes and ran into the dorm and behaved as if nothing happened.”

“This happened in 1999 and in 2021, I am offered a web series, in which Kumud is there. When we were doing the scene, I recalled the 1999 incident. It is the circle of life. The ways of life are amusing. I had told about this to Kumud later and he himself was amused,” he added.

Coincidentally, the series is also set in the year1999. Created by Imtiaz Ali, ‘Dr. Arora’ is directed by Sajid Ali and Archit Kumar.