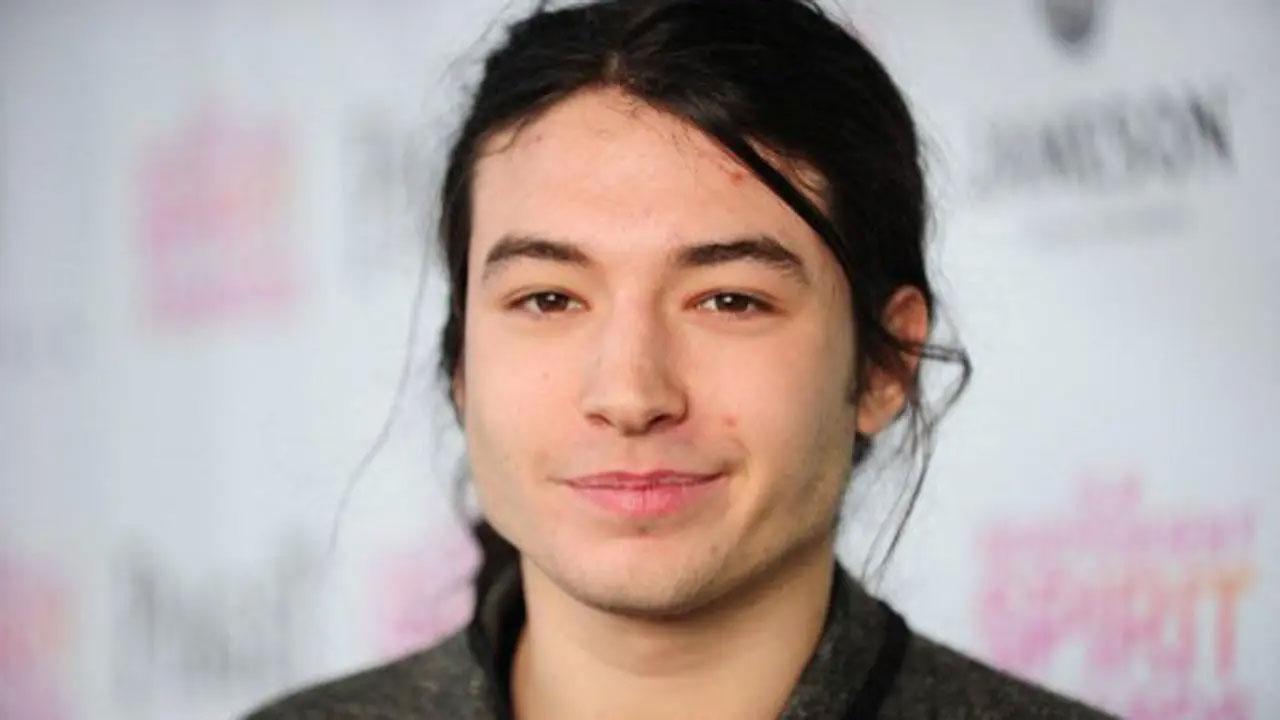 Amid troubling behaviour that has led to charges of harassment and felony burglary, actor Ezra Miller, who will be seen playing the titular character in the upcoming DC`s `The Flash` film, has said that they are seeking treatment for “complex mental health issues.” According to The Hollywood Reporter, in a statement obtained by the outlet, the actor said, “Having recently gone through a time of intense crisis, I now understand that I am suffering complex mental health issues and have begun ongoing treatment.” Miller added, “I want to apologize to everyone that I have alarmed and upset with my past behaviour. I am committed to doing the necessary work to get back to a healthy, safe and productive stage in my life.”

This statement comes after a year where Miller has been the subject of much controversy. The embattled actor, who is non-binary and uses they and them pronouns, was arrested on two separate occasions in Hawaii, once in March for disorderly conduct and harassment following an incident at a karaoke bar, and again in April for an alleged assault in which Miller was accused of striking a woman on the head at a private residence.

Further, the parents of an 18-year-old filed an order of protection against Miller, alleging the actor groomed their child from the age of 12, though the child has denied it, reported The Hollywood Reporter. Most recently, Miller was charged Aug. 8 with felony burglary in Vermont, where the actor resides, after allegedly lifting bottles of alcohol from an unoccupied local home in May.

Miller is set to star in the DC movie, `The Flash`, a reprise of their role from `Justice League` that has a 2023 release date. Throughout the actor`s arrests and controversies, the question of whether or not the solo `Flash` movie will be cancelled or released in theatres next year has persisted. However, recently Warner Bros. Discovery CEO David Zaslav reiterated that `The Flash`, which is set to release on June 23, 2023, is still a go, saying: “We have seen `The Flash,` `Black Adam` and `Shazam 2.` We are very excited about them,” as per Variety.

Also Read: `The Flash` will introduce concept of the multiverse: Ezra Miller