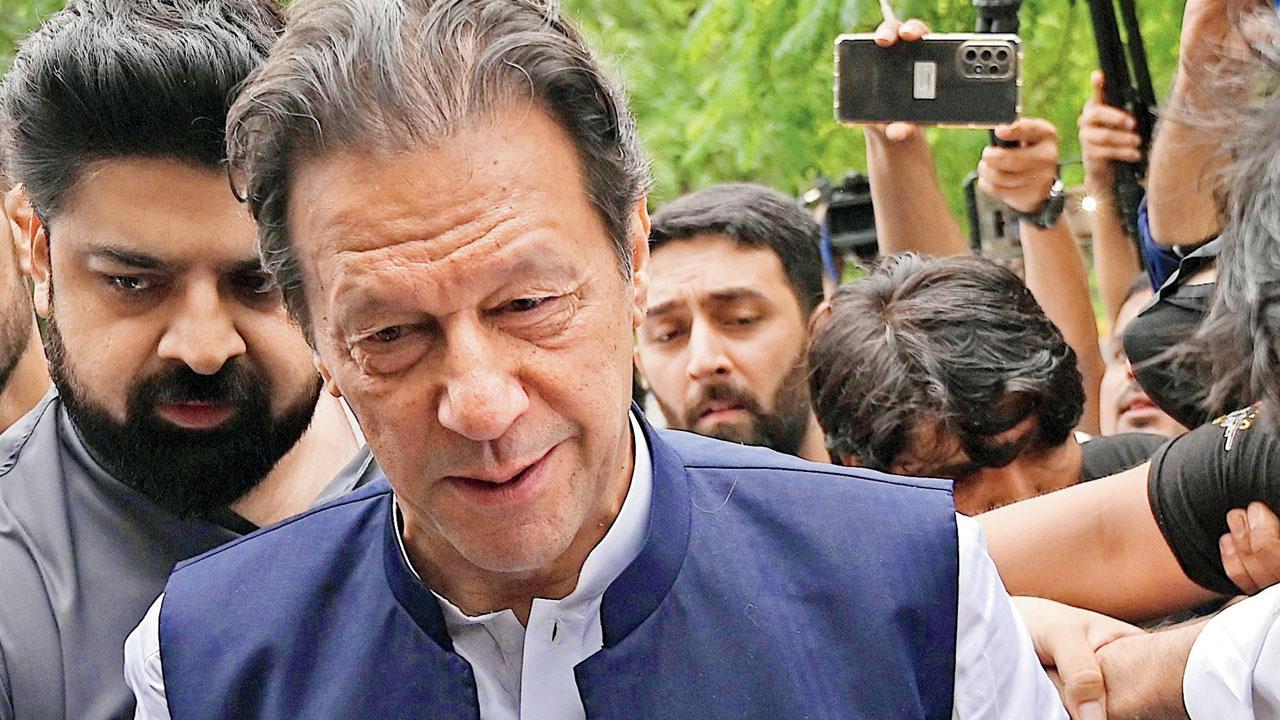 The charges are related to a speech by Khan in which he allegedly threatened police and judicial officers after one of his close aides was denied bail in a sedition case. “The case against Imran Khan, however, will remain intact that will now be tried in an ordinary court, instead an anti-terrorism court,” Chaudhry said.

Islamabad police brought up the charges against Khan in August after his public remarks that he would not spare the police and a judicial officer, who had denied bail to his aide. Khan subsequently said that his remarks were not meant to be a threat, but that he would take legal action against the officers.