Skip to content
Home » Rashmika Mandanna: Grateful for having done `Goodbye` with Big B 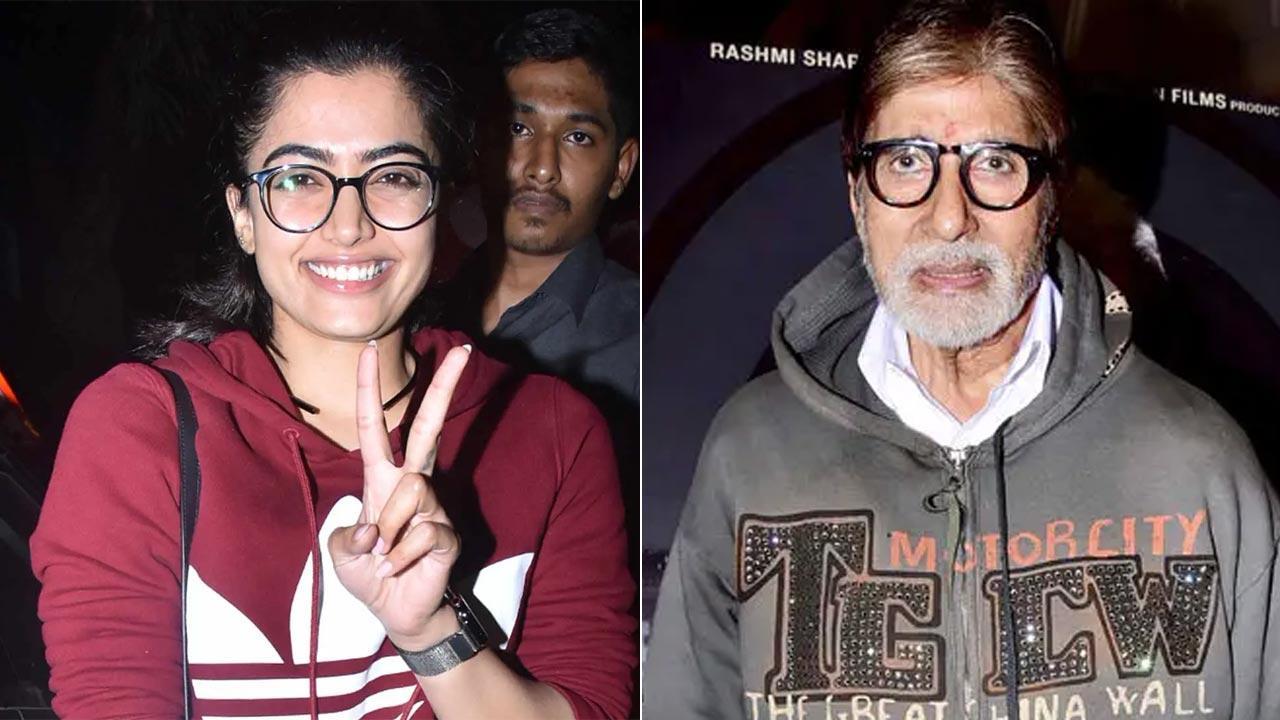 South actress Rashmika Mandanna, who has worked with Amitabh Bachchan in `Goodbye`, says that she is grateful for having done the film with the Bollywood superstar. Taking to Instagram, the actress posted a picture of herself with Big B and wrote, “I still can`t believe this is happening. Having done a film with sir, getting to talk to him, being able to share the same stage as him, talking about the same topics, getting to take a picture with him, my God!!

Also Read: Pratik Gandhi: I have been prepping to play Mahatma Gandhi for the last 8 years

“He is an absolutely brilliant performer… A gem of a person and always arguing with me as a reel papa… but my God – how grateful am I. “I am grateful for having done `Goodbye` with Amitabh Bachchan sir. It`s been an absolute honour and this will forever be super special. PS – See papa and Tara in five days on October 7 in cinemas near you!”

The actress considers the Hindi film super special as she herself mentioned in one of her posts when she wrapped up shooting for the film. She had then said, “Everyone I`ve worked with in this team will always and forever be super special to me (Guys! Let`s work again soon, like super soon. I dunno how you`ll make it happen but make it happen!) I love you guys! You are the bestest!”

Also Read: Neha Dhupia: Was feeding my son in between shots