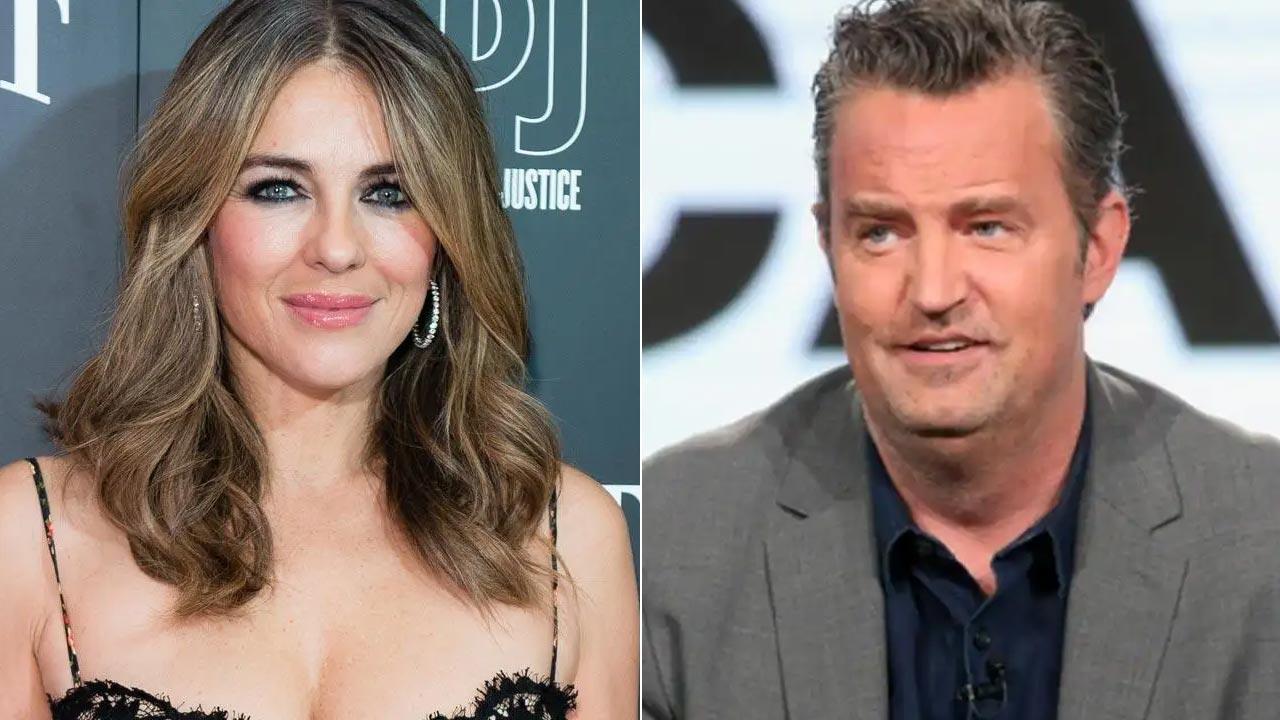 British actor and model Elizabeth Hurley recently recalled filming `Serving Sara` with Matthew Perry while the `Friends` star battled substance abuse and underwent rehab. According to E! News, Perry had revealed in his memoir `Friends, Lovers and the Big Terrible Thing` that production on `Serving Sara` had to be suspended as he was in rehab for drug and alcohol abuse.

The outlet has reported that Hurley spoke about working with Perry on the 2002 romantic comedy and told Yahoo! Entertainment, “To be honest, it was a nightmare working with him at that time and, as it`s now known, our movie was shut down because of his addiction. We were in a force majeure and had to all sit at home twiddling our thumbs for some time.”

Though Perry wrote that both Hurley and director Reginald Hudlin were “pissed off” by the situation, she said, “That was a little tough, but he came back and he was fabulous.” While Perry attempted to “make real amends” for his past behaviour by re-recording lines he had previously “slurred” and committing to making a significant promotional effort for the movie, it “tanked anyhow,” he wrote in his book.

Despite Perry`s personal struggles affecting the production of Serving Sara, Hurley noted that she has “very fond memories of him,” as per E! News.