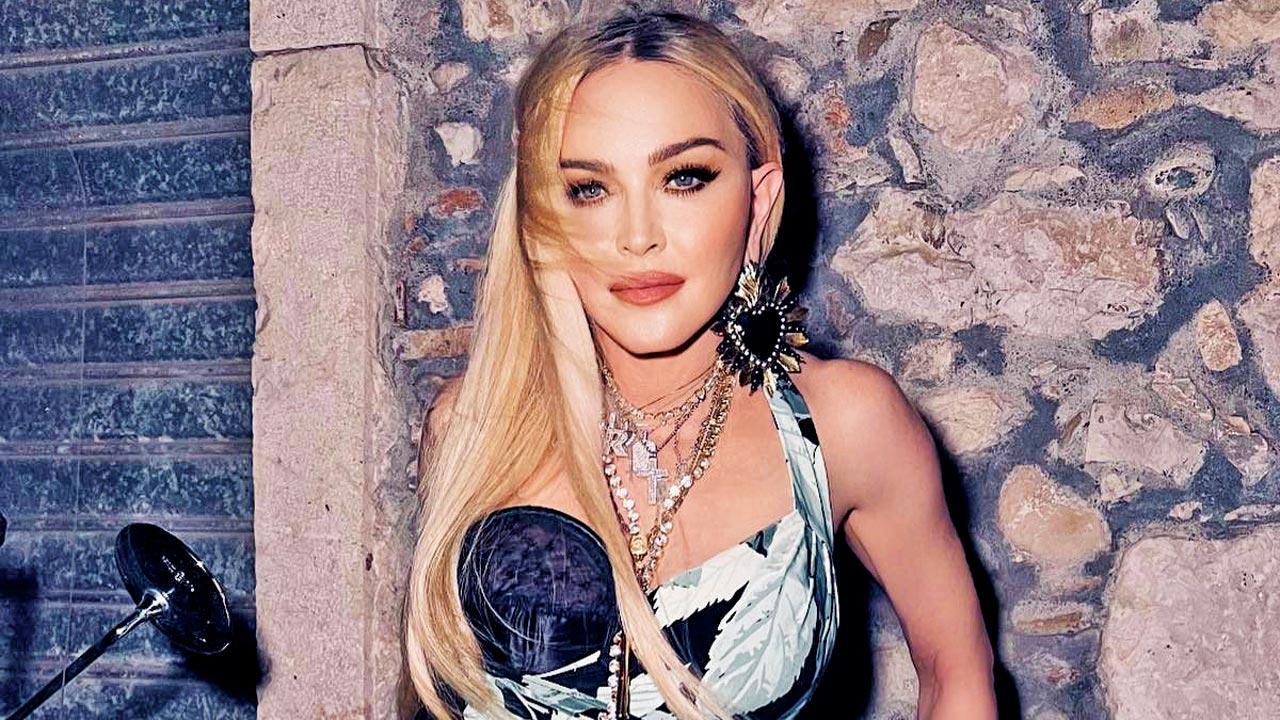 Making use of her Instagram account, the Vogue songstress posted a sexy video with a caption, “I’m in the mood for love.” In the clip, Madonna wore a nude corset, matching underwear, classic fishnet stockings and gold heels. The footage saw Madonna covering herself with bottles of wine. She was later seen cupping her breast before striking a raunchy pose in the final frame and exposing her nipple. The post will have been in breach of Instagram’s strict no-nudity policy, which previously restricted Madonna to go live naked.

Also Read: Madonna gets candid about her obsession with sex

Why Congress Did Not Support Tribal Woman in Presidential Election, Asks PM Modi