Everything you need to know about Netflix series ‘Class’ 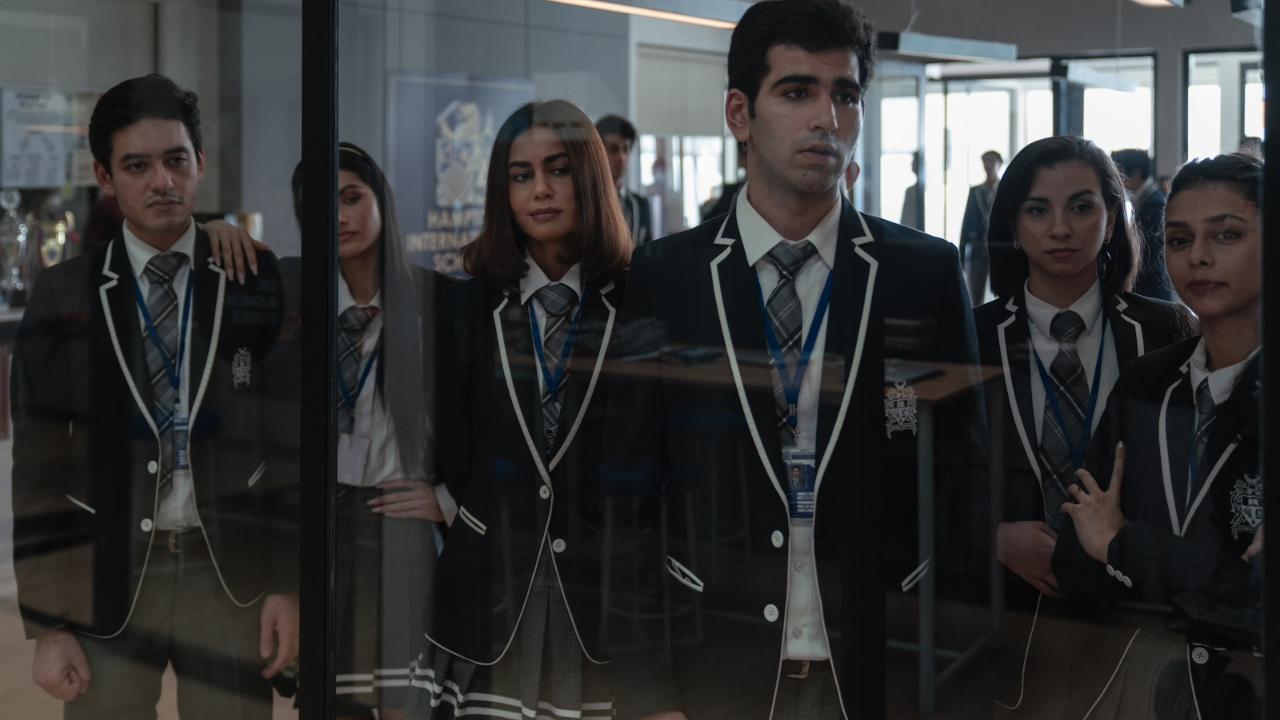 Netflix’s Class is all about the changing relationship dynamics when two polarising worlds clash!

What happens in an elite academy when three scholarship students join and friendships are at crossroads because trusting each other is not an option – no one’s loyal, everyone’s looking out for themselves, and nothing seems like it was anymore!

The trailer for Netflix’s upcoming series, Class, recently dropped and it looks nothing short of incredible! With friendships, romance, family love and loyalty on one side and confusion, chaos, betrayals and an elite school full of secrets on the other, this series is definitely going to keep audiences on tenterhooks.

But there’s so much more to this show than simply this! Here’s everything you need to know about Netflix’s Class.

1. Class is an adaptation of globally loved Spanish series, Elite

The Indian adaptation of the globally loved Spanish series ‘Elite’ is all set to come to India with its high-quality voltage drama. Setting par with the original show, ‘Class’ will definitely be a roller-coaster ride for the Indian audience. Set in a posh segment of Delhi in India, this fictional story has been localised to fit the Indian narrative with characters and a storyline making it a must-watch for the viewers.

2. Class is the first-of-its-kind young adult drama series for India ever!

Class delves into the lives of three scholarship students trying to find a place for themselves in this world. Set in an elite school Hampton International, the series follows their struggles as they try to fit in with the affluent students and forge different dynamics with them. With chaos, mayhem, secrets and a barrage of emotions taking over the lives, the series sure will be a roller-coaster ride that the Indian audiences will witness for the first time ever!

3. An award-winning Indian filmmaker is backing this project

Award-winning film director and screenwriter, Aashim Ahluwalia is the name that’s helming ‘Class’. The filmmaker who broke into the scene as a director in 2005 received much acclaim after the world premiere of his feature-length documentary at the Toronto International Film Festival and its European premiere at the Berlin International Film Festival. That’s not it. The filmmaker won a National award for the Best First Non-Feature Film. In addition to this, he also won India’s National Film Award – Special Jury Award and Best Production Design for his narrative feature film. Coming from such a sought after filmmaker, Class is sure to be a class apart!

Let’s turn up the volume in the Class. Yes, you heard it right – at Hampton International, it`s all about the riveting music that weaves the spine-chilling thriller narrative. The hip-hop influence in the entire series will strike a chord with the young crowd capturing the hustle in their daily lives.

5. Fresh new faces and young talent are at the centre of this series

The cast of the series comprises a young bunch of talent that is fresh, new and dynamic. From rising star Gurfateh Pirzada who was last seen in Netflix’s Guilty to popular model, singer to upcoming actor Anjali Sivraman, Piyush Khati of Chris Hemsworth’s Extraction fame and other heavy hitters such as Zeyn Shaw, Ayesha Kanga, Chayan Chopra, Naina Bhan, poet and well-known thespian Chintan Rachchh, musician Moses Koul, Cwaayal Singh and Madhyama Segal – the all-powerful ensemble cast come together for Class and are sure to create magic on-screen.

If this isn’t enough, the series is a first-of-its-kind murder mystery set in a young adult series like never seen before. A fascinating whodunnit replete with young energy, Class is set to become all the rage come February 3rd.