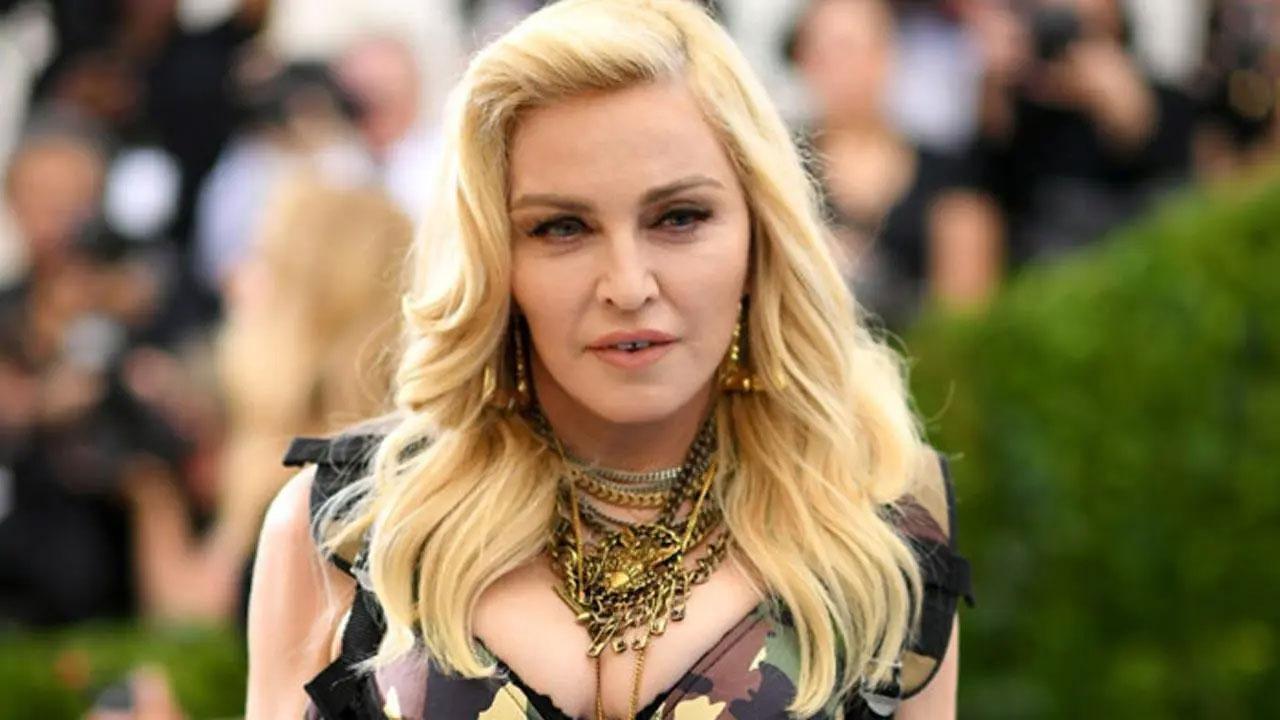 The anticipated biopic of music legend Madonna is taking an indefinite holiday. The project, which the icon was going to direct herself, is no longer in development at Universal Pictures. Speculation over the fate of the movie began instantly after Madonna announced a career-spanning world tour last week — one that sold out shows in New York, London, Paris and other cities in minutes, reports `Variety`.

Insiders familiar with Madonna said her sole focus is the tour, but she remains committed to making a film about her life one day. While announced in 2020, development on the film lingered on through the end of 2022. Madonna worked on two script drafts encompassing large periods of her creative and personal life. An earlier version was written with Oscar winner Diablo Cody (their writing sessions were widely disseminated on social media).

Erin Cressida Wilson (`Secretary`, `The Girl on the Train`) took a second pass. Last June, Variety broke the news that Emmy and Golden Globe winner Garner had won the role of the pop icon. It followed a gruelling week-long bake-off among a group of young actors (including Florence Pugh, “Euphoria” star Alexa Demie, Odessa Young and Bebe Rexha) who attended singing and dancing bootcamp.

Universal Filmed Entertainment Group Chairman Donna Langley brought the project to the studio with producer Amy Pascal, whose eponymous production company is set up on the Uni lot. Sara Zambreno and long-time Madonna manager Guy Oseary were set to executive produce. The project would have marked a reunion for Madonna and Pascal, who worked together on the 1992 baseball classic `A League of Their Own`.

Madonna has two feature films to her name as a director: `Filth and Wisdom`, a 2008 dramedy set in the UK, and 2011`s `W.E.`, a historical romance about King Edward VIII`s abdication of the British throne to marry American divorcee Wallis Simpson.